Is Frank Gore Ready to Keep Going, or Is It Carlos Hyde's Time to Shine? 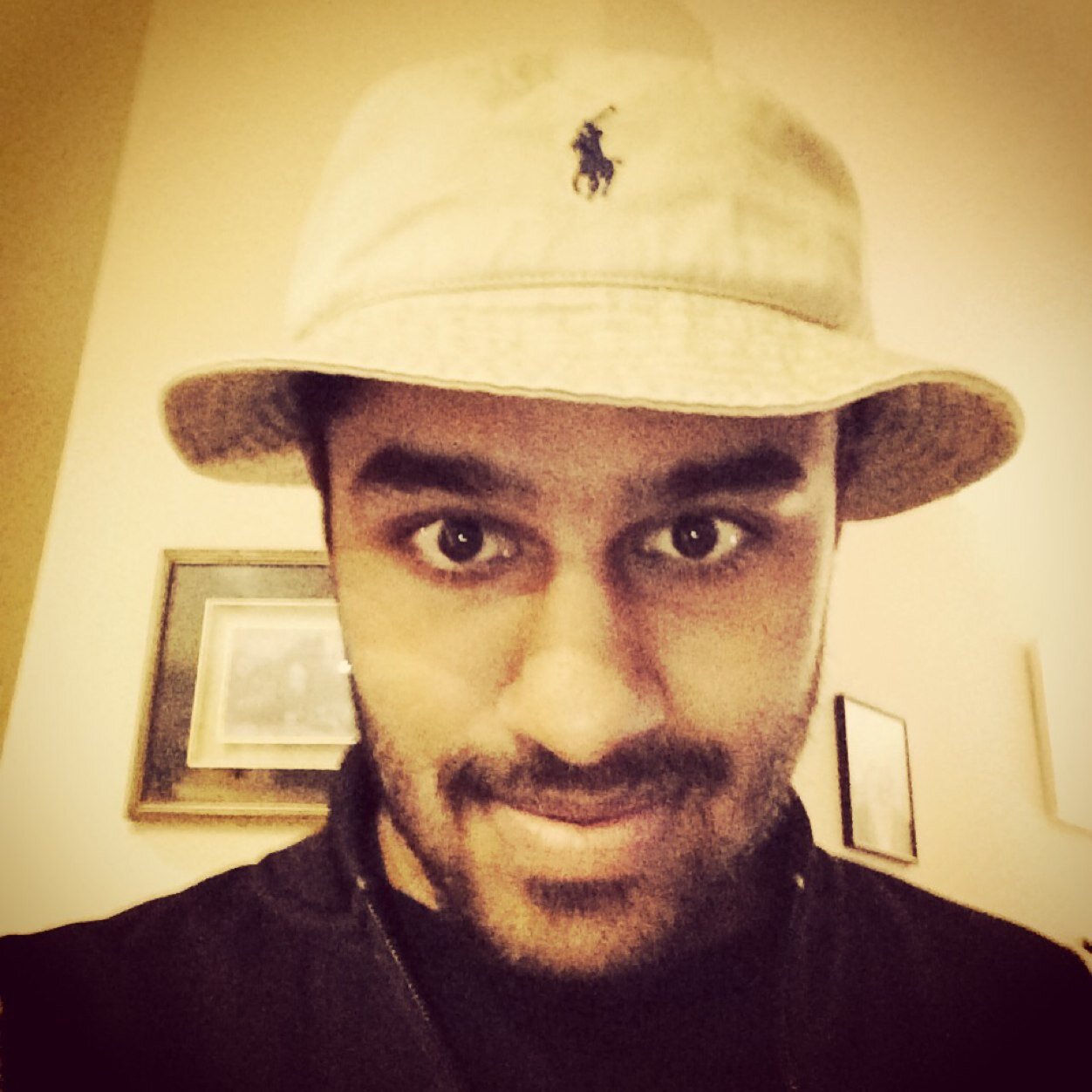 Going into this Aprilâ€™s NFL draft, the 49ers had one of the deepest running back corps in the entire league. Frank Gore was coming off yet another 1,000-yard rushing season, Kendall Hunter was healthy and playing well, and LaMichael James and Marcus Lattimore rounded out the depth chart with loads of potential.

However, even with all this depth, the 49ers traded up to draft Carlos Hyde in the second round of May's draft, a 230-pound back out of Ohio State. At the time it was a peculiar selection given the 49ers already outstanding depth at the position, but given the events that have transpired in the past two weeks, the 49ers brass must be ecstatic about the selection.

Kendall Hunter, who was projected to be Goreâ€™s main backup, tore his ACL and will be out for the 2014 season. In addition, he's an impending free agent and may be on his way out entirely. To make matters worse, LaMichael James dislocated his elbow just two days after Hunterâ€™s injury, and Marcus Lattimore still isnâ€™t able to practice fully even after a year of sitting out. Unless Jewel Hampton emerges from obscurity this preseason, the 49ers backfield will be a two-man show: Frank Gore and Carlos Hyde.

The fantasy community has been waiting on a Gore implosion for years now, but instead, the 49ers back simply continues to produce. While Gore is now 31 years old and has talented backs like Carlos Hyde pushing him for playing time, his time as a steady fantasy running back isnâ€™t up just yet. While our Net Expected Points metrics indicate some decline in Goreâ€™s play, the drop off isnâ€™t nearly as drastic as you may expect.

Looking at pure yardage and touchdown numbers, Goreâ€™s 2013 campaign was more or less in line with his career averages. While his Rushing NEP last year was his worst since 2007, keep in mind that he still saw a career average in Success Rate, which measures the percentage of runs that contribute positively towards a player's Net Expected Points total. The 49ers overall team Rushing NEP dropped from a total of 58.50 (second in the league in 2012) to a mediocre total of 0.45 (16th in the league in 2013), too, showing that it wasn't just Gore's doing. This is especially true when you consider Colin Kaepernick saw an increase in rushing effectiveness in 2013.

With Michael Crabtree now fully healthy, and veteran receiver Stevie Johnson acquired in the off-season, the 49ers have enough outside targets to take a little pressure off of Gore and the running game, too. Teams will Iikely have to play a lot of nickel and sub packages to counteract the 49ers weapons, and as a result, Gore will see more open running lanes.

Football experts have been predicting Goreâ€™s decline for almost a decade now. He was â€œdoneâ€ when he had two major knee injuries coming out of the University of Miami. He was â€œdoneâ€ when he he measured at only 5â€™9'' at the NFL combine, and deemed too small to be a feature back. And now, many in the fantasy community are once again proclaiming that the ageless Frank Gore is â€œdone". Donâ€™t make the mistake of counting out Frank Gore, heâ€™s got plenty left in the tank. He's our 19th-ranked running back this year.

Carlos Hyde: Handcuff or Something More?

Since the news of Hunter and Jamesâ€™ injuries, the fantasy world has pegged Carlos Hyde as a sleeper running back to target in your draft. Carlos Hyde is a big, strong running back who fits the mold of the one cut, north-south runner that coach Jim Harbaugh seems to love. Looking at the past three years that Harbaugh has coached the 49ers, he clearly prefers to have a bell-cow running back handle most of the touches, and rarely offers his backups enough volume to allow for fantasy relevance. Hereâ€™s how the 49ers have distributed carries over the past three seasons.

The 49ers always seem to have a crowded backfield, making it difficult for backup runners to produce in terms of fantasy football. However, with the injuries this year, Carlos Hyde only has to beat out LaMichael James (who's injured) and Marcus Lattimore (who still isnâ€™t practicing) to seize the majority of the snaps behind Gore. If past history is any indication, this backup role could give Hyde approximately 125 carries, with potential for more if the 49ers are keen on keeping Gore fresh.

Fantasy owners have been fooled into drafting 49ers backups before, but Hyde is simply a cut above the 49ers previous draft picks. Running backs like Kendall Hunter, LaMichael James were drafted as scat backs who could serve as a change-of-pace to Gore. In Hyde, the 49ers have a running back who brings the same physical style of running that Gore does, and are likely grooming Hyde to be the full-time back when Goreâ€™s time is up.

With such high hopes for their rookie, and in an attempt to conserve Gore for the playoffs, I expect Hyde to push for a sizable amount of carries. One place where I believe Carlos Hyde will provide fantasy owners with great value is in the red zone, too. Over the past three years, the 49ers have been extremely mediocre inside the 20s, ranking 30th, 15th, and 15th in red-zone scoring percentage.

Part of the reason for this was the 49ers lack of a big back to give the ball to on the goal line in the 49ers stable, a role which Hyde will fit perfectly. We could see Hyde get six to eight touches per game to give Gore rest, and factor heavily on the goal line throughout the season. Because of the injuries and now general lack of depth, it would be smart to snatch up Hyde later in fantasy drafts, especially as a Gore handcuff. After all, Hyde could have fantasy value even with a healthy Gore.

Frank Gore in 2014: The End We've Been Expecting for Years

Colin Kaepernick's New Deal: The 49ers Got It Right