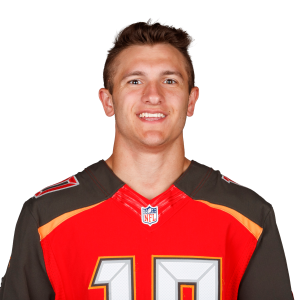 After Breshad Perriman signed with the New York Jets, Miller is expecting to compete for the third receiving spot behind starters Chris Godwin and Mike Evans. "With B.P. going to the Jets that spot is open and I’m going to want to be on the field as much as possible next year to help this team win games," said Miller when asked about his playing time expectations. "Hopefully I can get that spot, play as much as I can, make as many plays as I can and help us win as much as we can.”

Expect Miller and Justin Watson to battle for the third receiving role if Tampa Bay decides to roll with their current group. On 15 career catchable targets, Miller has recorded 24% of his receiving yards after the catch (48 of 200) and one touchdown. 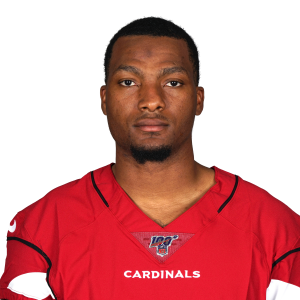 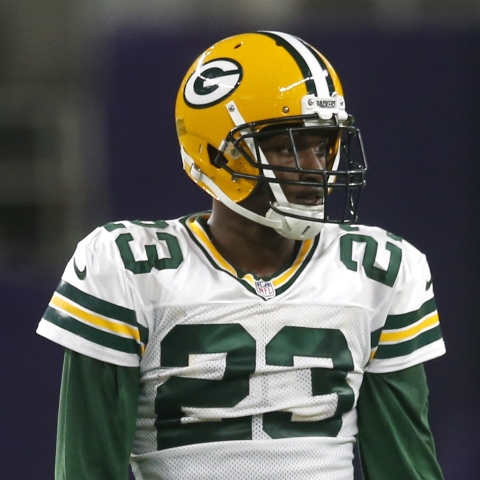 Terez A. Paylor of Yahoo Sports says it's a 1-year deal that will pay Watkins a base of $9 million for 2020 and can reach $16 million with incentives. The move clears up $5 million for the Super Bowl champs. Watkins had more yards in all three of the Chiefs' playoff games than he did at any points from Weeks 2-17. He figures to retain his starting job in the slot, putting a ceiling on Mecole Hardman's outlook. Watkins turns 27 this summer.

Watkins averaged 8.65 FanDuel points during the regular season, finishing outside the top-50 at his position. After the opener, he failed to find the end zone or reach 70 yards in any non-playoff game. Watkins also recorded a career-low 7.5 yards per target, down from 9.4 the previous season.