Zach Miller Could Be a Breakout Tight End in 2016 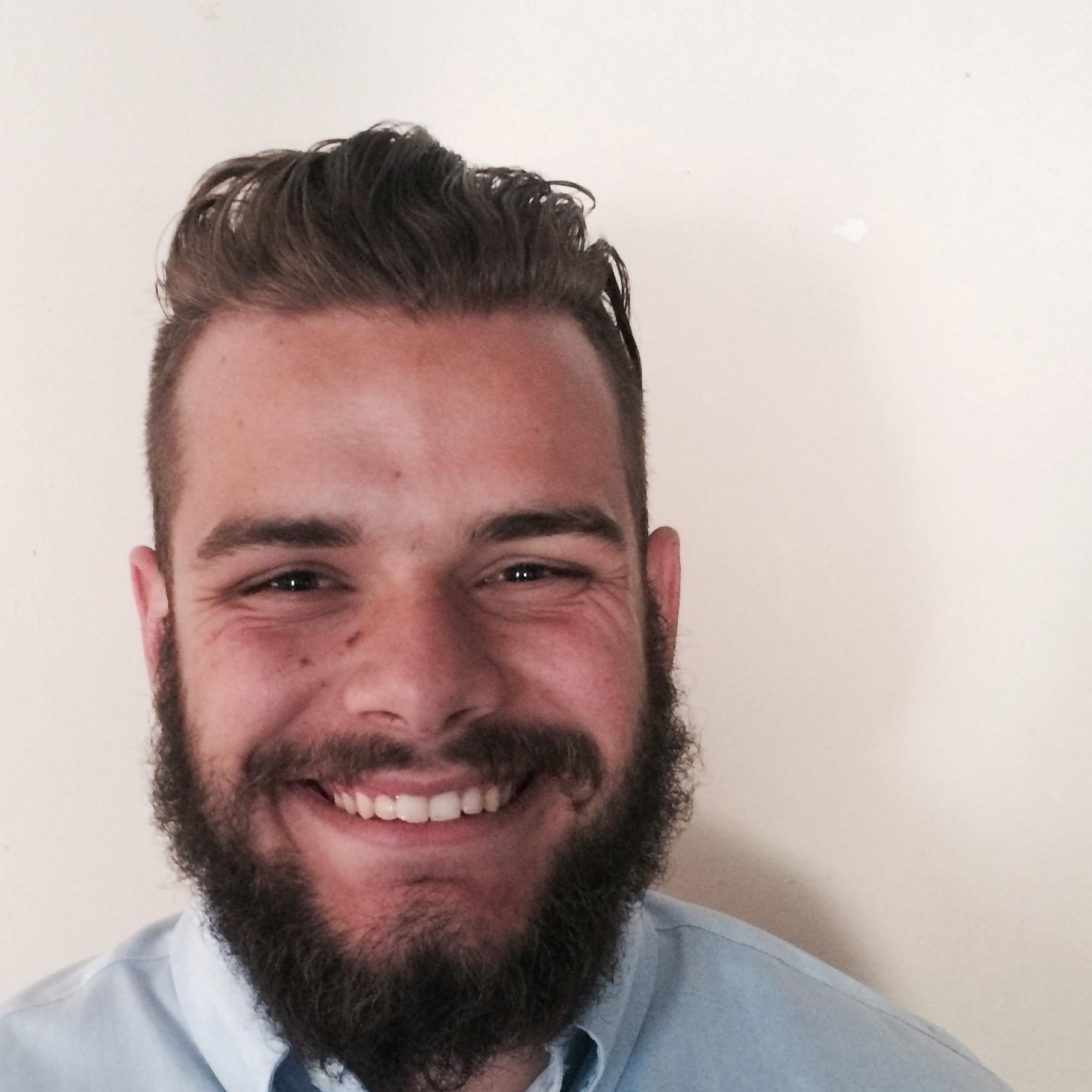 With Martellus Bennett now in New England, the Chicago Bears have just two tight ends with more than one career reception on their roster, but Zach Miller, the projected starter in 2016, is set to surprise the league within his expanded role in the Windy City.

The Bears traded Bennett and a 2016 sixth-round pick to the Patriots in exchange for a fourth-round pick in this yearâ€™s draft just a few weeks after the Bears signed Miller to a two-year contract.

At 6â€™6â€, 270 pounds, Bennett has ideal size for a weapon in the red zone, as he has a rare combination of size and athleticism that allows him to be a true mismatch near the goal line. Look for Miller to make an effort to replace his presence with the Bears in the red zone in 2016.

Though he will need more experience in order to develop into the next go-to-guy in Chicago, Miller possesses a lot of the desirable measurables and skills necessary to mirror Bennett's production.

At 6â€™5â€, 240 pounds, Miller has similar size in comparison to Bennett, and he is highly regarded for his athleticism and route-running ability.

Having been recruited to Nebraska originally as an option quarterback, Millerâ€™s strong foot speed and quickness aid him in his ability to run crisp routes and make plays after the catch.

Also, despite his lack of experience hauling in catches as a receiver, Miller has developed strong, reliable hands over the span of his career.

Miller earned 0.85 Reception Net Expected Points (NEP) per target in 2015 due in large part to his high catch rate (73.91%) and overall Reception Success Rate (88.24%), which indicates the percentage of his catches that led to points above expectation, as measured by NEP.

For some context, Miller's per-target Reception NEP ranked second-best among tight ends with between 40 and 100 targets behind only Tyler Eifert's 0.98 mark. Bennett's 0.46 on 80 targets ranked 22nd.

Despite his large frame, Miller has yet to prove that he can block at an elite level in this league consistently, as he often chooses to wall off defenders rather than push them off the line of scrimmages, which in turn, allows better edge-defenders to make a play on the ball in the backfield.

Also, given Millerâ€™s injury history, it will be interesting to see if his body can stay intact for a full season when given an increased snap count.

Fortunately for Chicago, Miller believes he is ready to move past the injuries.

"I think there is more to build on," Miller said, via Brad Biggs of The Chicago Tribune. "Everybody has been hung up on the injuries before, but my plan is to stay healthy and really build off what we started late in the year. I look back on it and we are really close as a team."

With veteran tight end Rob Housler also on the roster, the Bears may avoid adding another tight end in the 2016 NFL draft, but Millerâ€™s injury concerns and lack of experience could force Chicago to add a young talent on Day 2 or 3 of the draft.

Though Arkansas' Hunter Henry is all anyone has been hearing about, former Stanford tight end Austin Hooper and South Carolinaâ€™s Jerell Adams are two options the Bears could benefit from if they were targeted in the second or third round.

Regardless of who ends up playing behind Miller in 2016, Jay Cutler is in need of a safety blanket both in the red zone and on crucial third downs, and with Bennett having that role previously in Chicago, Miller will earn the targets as his replacement.

If Miller can keep a firm grip on the starting job by remaining healthy and continuing to be a reliable pass-catcher, look for him to put up strong fantasy numbers with Bennett out of the picture.