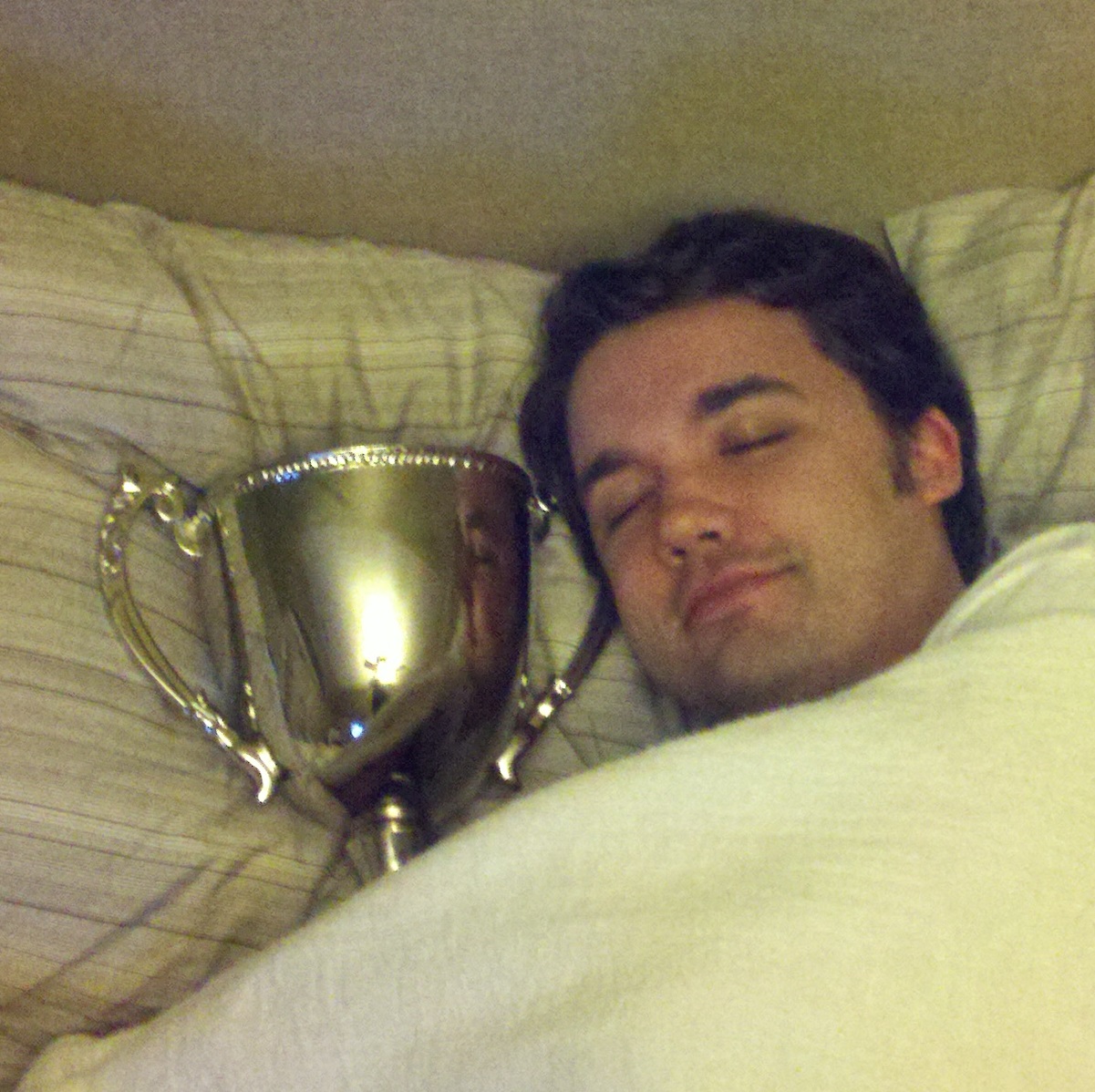 Tom Bonner  —  @misterbonner Aug 27th, 2014
Share on Facebook Share on Twitter
Frank Gore is consistently a top-notch rusher, but many fantasy owners are turned off by him this year. Here's why you should still draft him.

As we enter the peak of the fantasy draft season, Frank Gore doesn't have a lot of hype surrounding him. Last summer, his average draft position was 25th overall, but now he's not coming off the board until the 42nd pick. Obviously, due to his age, there's a collective fear of Gore falling off the fantasy football cliff. And that fear is driving his cost down.

It's been said a million different ways, but the notion boils down to this: â€œFear is the enemy of success."

I've got four reasons every fantasy owner should still be drafting Frank Gore this season.

Fantasy gurus have attempted to identify an aging pattern amongst NFL running backs for decades, but the fact remains that each individual runner is unique and no blanket rule can be attributed to them in the interest of predicting their decline. Frank Gore has yet to give fantasy owners any reason to doubt his durability. He's a nine-year NFL veteran, and only once has he failed to play in 14 or more games (he played in 11 games in 2010). In Week 12 of the 2010 season, Gore fractured his hip in a Monday night contest against the Arizona Cardinals. Albeit a serious injury, a fractured hip is a rare injury for any NFL player, and it hasn't been a factor for the remainder of Gore's career. In the three seasons since the hip injury, Frank Gore has been one of the most consistently productive running backs in the NFL.

Since the hip injury, Gore has been one of the most consistent running backs in fantasy. In fact, Gore's Rushing Net Expected Points (NEP) scores have been very impressive given this consistency. Due to the nature of the position, most running backs will have a negative score in Rushing NEP per play - passing is far more efficient than running. From 2011 to 2013, Gore has recorded Rushing NEP figures of -.06, .05, and -.06, and his statistical totals are also strikingly stable. Gore did record his lowest Total NEP figure of his career last season (-13.60), but this was primarily due to his reduced role in the passing game, rather than a reduced efficiency at running the ball. The three lowest Reception NEP totals of his career have also occurred in the last three years. For PPR scoring formats, I think this trend warrants a downgrade of Gore's value, but in standard scoring, Gore's resiliency on the ground should still warrant a fourth round pick.

Gore is currently being selected in mock drafts in the early fifth round. He's coming off the board after unproven feature backs like Toby Gerhart and Rashad Jennings, and high-risk guys like CJ Spiller and Reggie Bush. While some of these running backs may come with higher upside, any owner that drafts them would be grateful if they returned the value that Frank Gore has for the past three seasons: 16 games played, 1,200-plus yards, and 8-plus touchdowns. None of those other running backs going in the round before Gore offer multiple seasons with that kind of output, and none of those running backs have an established commitment to their usage like Frank Gore does from San Francisco.

Gore plays on a team that is, to put it mildly, committed to the running game. Under the current regime, the 49ers have featured a run-first scheme, backed by their top-end defense, and there's no reason to believe this will dramatically change in 2014. Last year, the 49ers ran the ball on 54.77% of their offensive plays â€“ second most in the NFL. Since Harbaugh took over the 49ers, the team has never finished outside of the top-three in rushing tendency. He's never given Gore less than 275 touches, despite drafting a new back in every off-season of his tenure. He has a clear-cut handcuff to draft in Carlos Hyde, if you do have any doubts about Gore, but if recent history is any indicator, the 49ers have no such doubts.

Every year we fantasy players get burned chasing the flashy pick. The pick that elicits jealousy from our league mates and could make us look like geniuses come year end. Frank Gore won't make you look smart, he won't even win you leagues, but he will help build the foundation of a solid playoff roster. No one is going to 'Ooh' or 'Aah' when you draft Frank Gore this weekend. He's the antithesis of a sexy pick â€“ but when you're staring down Toby Gerhart in the fourth, you should ask yourself, â€œWhy am I not drafting Frank Gore?â€

Frank Gore in 2014: The End We've Been Expecting for Years