Fantasy Football: All Signs Point to a Derrick Henry Breakout in 2018 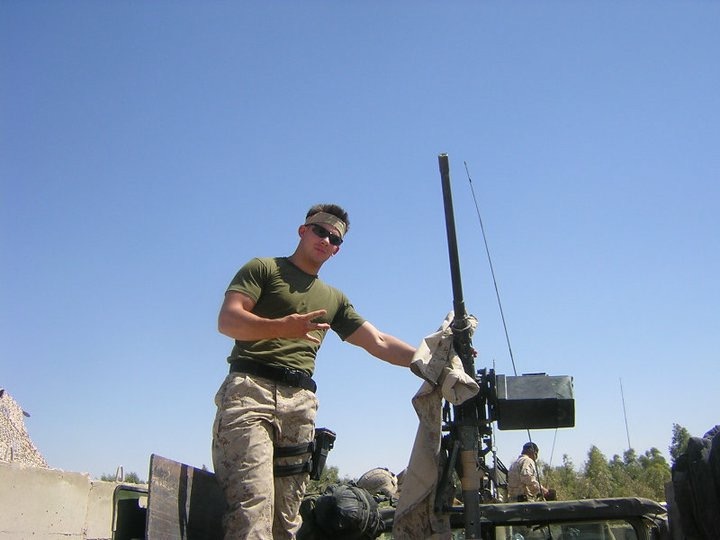 Peter Lawrence  —  @_PeteLaw Jan 16th, 2018
Share on Facebook Share on Twitter
After splitting the work for much of this past year, Henry got the backfield to himself in the playoffs and teased with a huge game in the Wild Card Round. We could see more of that in 2018.

Fantasy football fans have long waited for the breakout of Tennessee Titans running back Derrick Henry.

Henry has had some big-time statistical games in his two years, but it was his Wild Card Round game against the Kansas City Chiefs that showed us what the 6'3", 247-pound specimen is capable of with lead-back volume.

After spending most of his NFL career splitting touches with -- and often taking a backseat to -- DeMarco Murray, Henry got the backfield to himself against the Chiefs and blew up for 156 rushing yards and a touchdown on 23 carries, adding 2 catches for 35 yards.

It was the kind of performance that we may get more of in 2018.

In high school, Henry set the national record for rushing yards in a career, and he stayed on that same path in college. Henry came out of the storied Alabama running back system, stacking up yardage and multiple honors -- including the 2015 Heisman Trophy, the Doak Walker Award, the Maxwell Award and the Walter Camp Award.

He put up record-setting stats at Alabama -- specifically as a junior -- to go with those awards.

A high-school phenom who lived up to the billing in college against top-level competition, Henry was drafted by the Titans in the second round as part of then-coach Mike Mularkey's "Exotic Smashmouth" offense.

With a resume like that, Henry's been a known commodity for a long time in fantasy circles, particularly in dynasty leagues.

But his fantasy breakout has been hampered by a lack of big-time volume, with Henry splitting the Titans' backfield work with DeMarco Murray for the better part of his two NFL seasons. In fact, Henry has been on the wrong end of the timeshare, seeing 191 less regular-season carries than Murray since the start of 2016.

As such, Henry has yet to post the monster stats that dynasty owners expected when they spent what was likely a very early rookie draft pick on him in 2016.

That's not to say Henry has been bad, because he hasn't; he's just hasn't seen the necessary volume to be a weekly fantasy producer.

Actually, Henry has been pretty solid in his limited work, and he was much better than Murray this season -- something we can see by looking at our Net Expected Points metric.

Net Expected Points, or NEP, uses historical down-and-distance data to determine what is expected of a player on each individual play. This doesn't necessarily tie into fantasy, but it does tell us if a player is #GoodAtFootball. You can read more about NEP in our glossary.

The below table compares the 2017 NEP numbers for Henry and Murray, looking at total Rushing NEP, Rushing NEP per carry and Success Rate, the latter of which is the percentage of carries that resulted in positive NEP.

In 2017, on similar carries, it is evident that Henry was the better player. He was vastly more productive on a per-carry basis, and a lot more of Henry's runs resulted in positive NEP.

This is even more impressive when you consider the fact that the Titans' offensive line took a step back in 2017 after a dominant showing in 2016. Football Outsiders ranked them 5th in run blocking in 2016, but the unit finished 23rd overall, per Football Outsiders, in 2017.

Both backs ran in the same environment, and Henry put up much better numbers than Murray did. Despite that, Tennessee's coaches continued to give Murray more carries, not handing the keys over to Henry until the postseason, when Murray was unable to suit up due to injury.

If Murray is back in 2018, Henry could once again find himself in a timeshare, but that's a big if. Murray turns 30 this offseason, and the Titans can free up nearly $6.5 million in cap space by releasing him before June 1st (with zero dead money).

Tennessee is also going to have a new coaching staff as Mike Mularkey was let go on Monday. How the new staff views Murray and Henry will be a factor, as well.

Time will tell how this backfield plays out, but it's not hard to envision a scenario in which Henry is the guy in 2018 -- especially when you consider that the Titans invested a second-round pick in him and he looked pretty darn good in a part-time role during the 2017 regular season. As the featured back in the postseason, Henry lit up Kansas City, and while he didn't do much against the New England Patriots in the Divisional Round, Tennessee's entire offense was stymied.

If the backfield is expected to be his going into next season, Henry won't be any kind of sleeper pick in redraft leagues -- everyone will be expecting him to have a big year. In dynasty formats, his price is already rising. Henry is quickly gaining steam in the fantasy world, and he will be a very popular target in all formats this offseason.