Fantasy Football: Looking at the Top Rookies From the 2016 Season 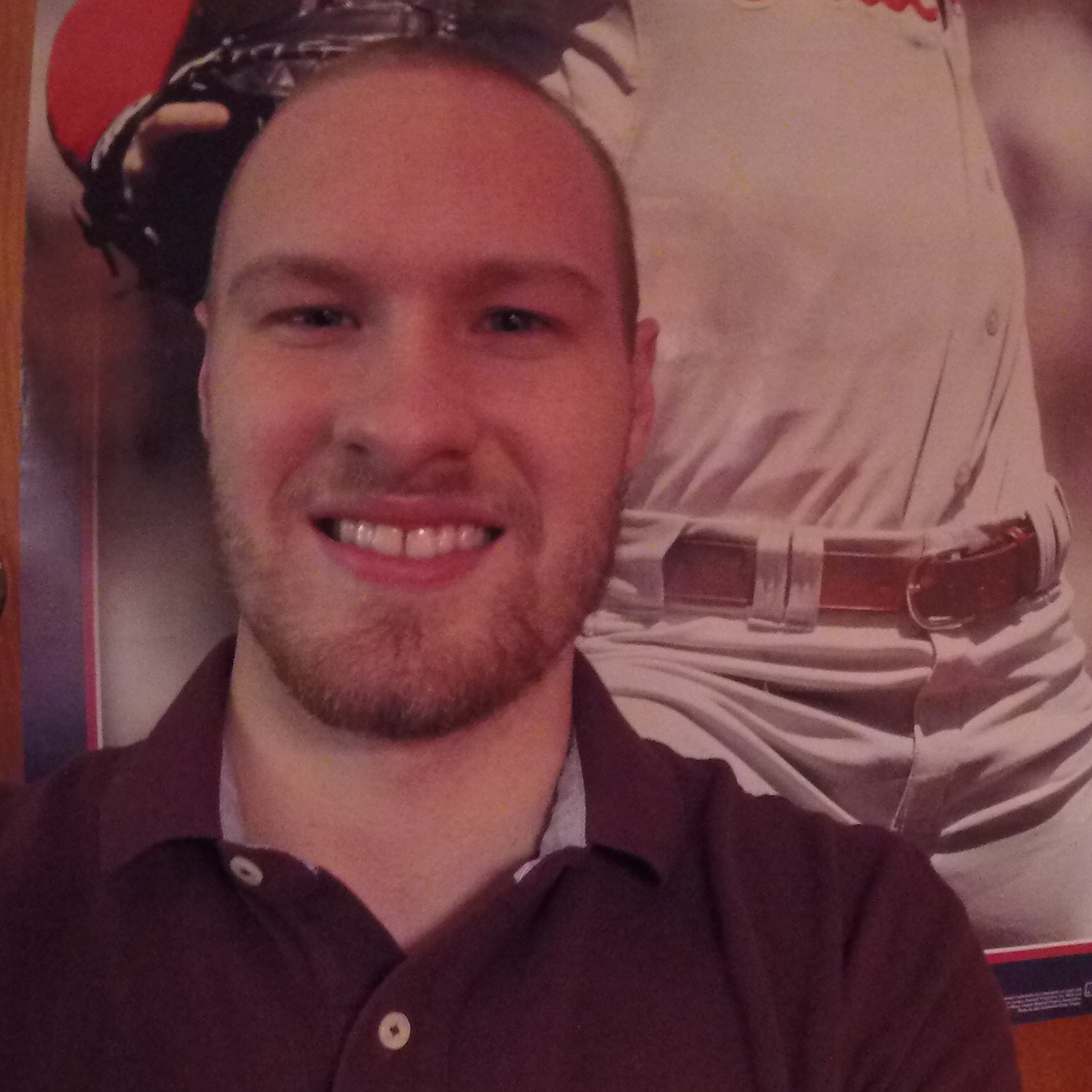 Justin Rau  —  @Justinrau23 Jan 19th, 2017
Share on Facebook Share on Twitter
Dak Prescott and Ezekiel Elliott were fantasy studs in their debut campaigns. Which other rookies made their mark this past season, and what does it mean for 2017?

Dak Prescott and Ezekiel Elliott dominated headlines among NFL rookies during the 2016 season, and rightfully so given their respective performances.

However, they weren't the only first-year players who quickly emerged as fantasy football assets.There were also some other rookies who missed the mark.

Looking ahead to the 2017 fantasy football season, what can we learn from these performances? Let's take a look, checking out four notable players at quarterback, running back and wide receiver.

Only two rookie quarterbacks started in Week 1 and played throughout the entire season, which is why the raw stats below appear the way they do. Also included in the below table is Passing Net Expected Points (NEP) and Passing NEP per drop back, which can be used to measure a signal caller's efficiency.

It's pretty clear that Prescott was the best rookie quarterback in 2016 while helping the Dallas Cowboys post the NFC's best regular season record. His 23-to-4 interception-to-touchdown ratio was the best of any rookie in the modern era, beating out Robert Griffin III's 20-to-5 mark in 2012. With regard to his 140.32 Passing NEP, it wasn't really a contest with fellow first-year signal-callers, as Carson Wentz finished in a distant second.

Adding to his value through the air, Prescott also found the end zone six times via the ground, which gives him a nice floor. With a current average draft position (ADP) of 69th, per Fantasy Football Calculator, he should be a solid option to target going forward.

Now, we go from one extreme to the other.

Jared Goff didn't play the first eight games of his rookie campaign, but he still had plenty of time to struggle. There's still plenty of time, though -- let's not forget that Eli Manning threw for 1,043 yards, 6 touchdowns and 9 interceptions in 9 games as a rookie and his career has worked out pretty well.

Another reason to at least feel some optimism for the future is the Los Angeles Rams kicking Jeff Fisher to the curb in favor of Sean McVay. The first-time head coach is fresh off helping Kirk Cousins and the Washington offense, and he could be the change Goff needs to kickstart his NFL career.

One rookie rusher stood head and shoulders above the rest, but there is reason to believe one of his peers -- Jordan Howard -- might be hot on his tail next season.

In addition to the traditional stats used to measure how good a running back is, we've added in numberFire's Success Rate, which measures how many of a player's attempts result in positive NEP.

It truly was a banner year for Elliott behind the Cowboys' stout offensive line. Only David Johnson scored more fantasy points (standard scoring) at the position, and it seemed as though Zeke was hurdling defenders every game while finding the end zone 15 times and accumulating seven games with at least 100 rushing yards.

Elliott used his speed, vision and power, along with his superb offensive line, to engineer a historic rookie season -- only Eric Dickerson rushed for more yards in his first NFL season. Zeke will undoubtedly be a first-round pick in 2017 drafts, and his ADP has currently settled in at third overall. it wouldn't be ridiculous to see him be a top pick in standard leagues.

However, he'll likely be taken behind Johnson and Le'Veon Bell in point-per-reception (PPR) leagues given their ridiculous receiving floor, which is something Elliott hasn't yet matched.

Derrick Henry played in DeMarco Murray's shadow this season, but while Murray was took the brunt of the workload, Henry did find playing time in close yardage and goal-line situations. His 48.18% Success Rate was one of the best among running backs with 100-plus rushes in 2016, but that could've also been driven by the role he filled with the Tennessee Titans.

Look for him to be more involved in the offense next year, and since he's currently being drafted 63rd overall, per Fantasy Football Calculator, he'll no longer be a late-round flier.

One rookie receiver broke the 1,000-yard barrier while the other three highlighted below had varying levels of success. Reception NEP is also included with the traditional stats since it tells us impactful the pass catchers were in "real life" football.

Michael Thomas finished ninth overall in yards, and simply put -- the wideout from Ohio State balled out all season.

His large frame made him a solid red zone threat in the New Orleans Saints' offensive arsenal, drawing 18 red zone targets. Even with Drew Brees' massive home/road splits, Thomas still averaged 12 fantasy points in standard scoring on the road. His consistency likely gives him the bump over Brandin Cooks next season, but with a current ADP of 23rd overall, per Fantasy Football Calculator, it won't be cheap to get him for next year.

Tyreek Hill is worth being highlighted for the sole reason of pointing out how unreliable of a fantasy option he was. He didn't blow up until Week 8, when he caught 5 passes for 98 yards and 1 touchdown. His game log toward the end of the year gave the impression of consistency, but the low usage brings caution.

Hill scored a whopping 12 total touchdowns, but six of them came from special teams and run plays -- read: he lived on big plays. His touchdown output will likely regress in 2017. Fantasy Football Calculator currently has his ADP at 32nd overall, which seems a little steep when you consider he's being selected before Amari Cooper and Michael Crabtree.