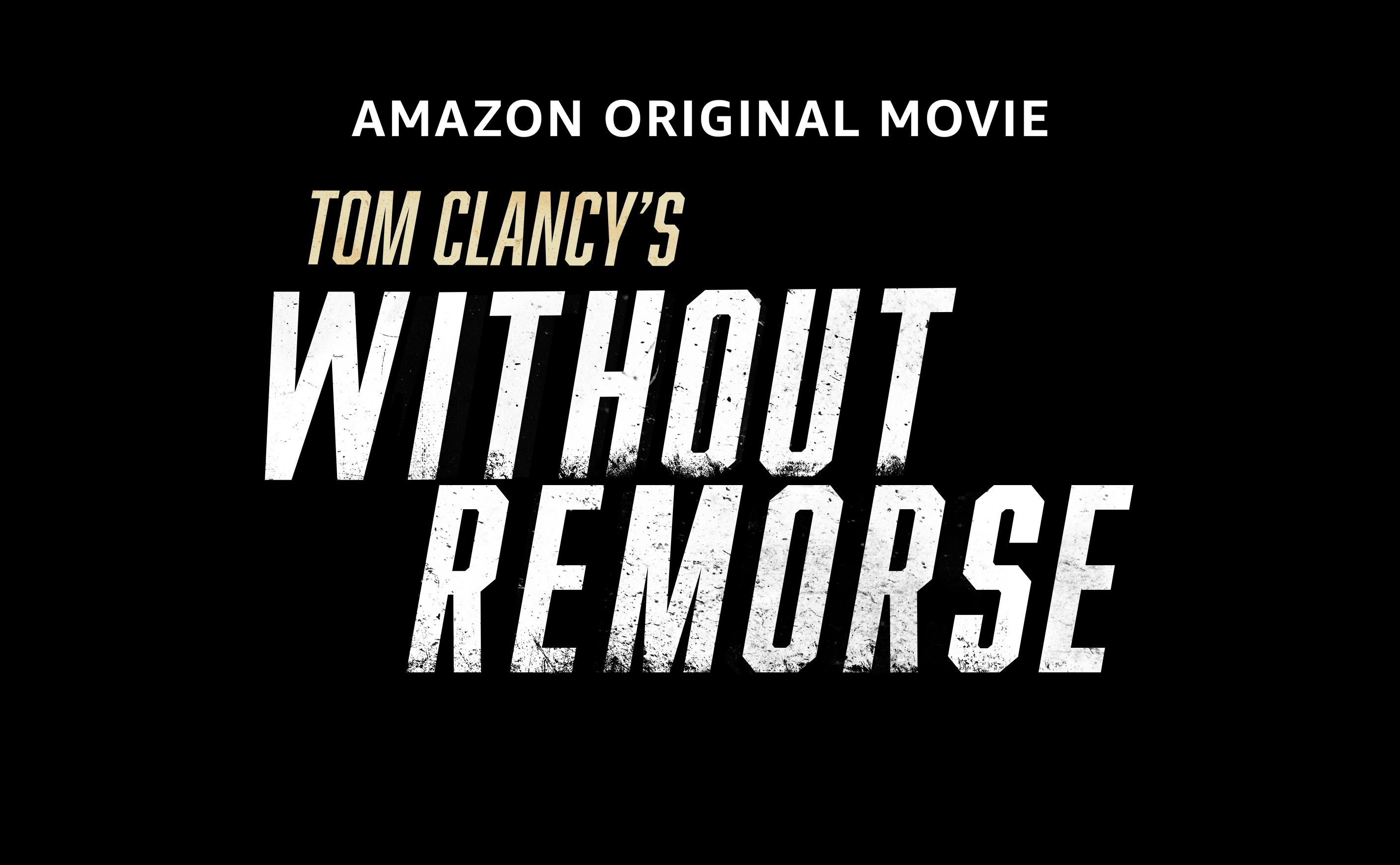 Whether your bracket is mostly intact or entirely busted, it's okay.

You can get right back into the action thanks to FanDuel's Survive & Advance contest, presented by Amazon Prime Video's upcoming movie, 'Without Remorse,' which debuts April 30th.

It's as simple as picking four of the remaining teams in the men's NCAA Tournament and getting points for each win, so let's dig into the details -- and the best picks.

So, all you have to do is select four teams of the remaining 16 with one team designated as your Champ. That teams gets its points multiplied by 1.5.

What are the points exactly? Glad you asked.

This is both super simple and also really layered.

Nailing your Champ pick -- the team whose points get multiplied -- as the actual NCAA champion (12) will net you the same amount of points that going 8-for-8 in the Sweet 16 (8 points) and getting another pair of wins in the Elite 8 (4 more points).

It'll be vital to pick the winner with your Champ pick in order to separate from the pack.

What the Sportsbook Says

Of course, there's one team that stands out as the heavy favorite. Here is each team's win odds, per FanDuel Sportsbook.

It's not quite an open-and-shut case, but the Gonzaga Bulldogs are big favorites, and we have some true long shots -- the Oral Roberts Golden Eagles, the Oregon State Beavers, the Syracuse Orange, the UCLA Bruins, and the Creighton Bluejays -- in the mix.

How does our algorithm see it playing out?


What Our Algorithm Says

I went ahead and calculated out the expected points for each team based on our stage odds. As you'd expect, Gonzaga is the most likely team to score big.

This experiment really helps put into context how things would look if the Zags fall to a team from the South or Midwest region in the title game.

For some context: if a team you select as a non-Champ were to win out, you'd score 15 points for that team without the multiplier. A Champ pick winning out would get you 23 points.

So, Gonzaga is expected to rack up 12.00 points as a Champ pick, which is calculated by their round-by-round odds. They are 41.7% likely to win the title, per our algorithm, which is less than half of the time.

This does mean, however, that Gonzaga isn't a lock.

What really stands out is that taking Gonzaga as a Team pick rather than your Champ and they lose in the title game, they'd net you just seven points. You'll need those seven points if they make it that far.

But picking Baylor or Houston (or any other team) to beat Gonzaga in the finals would get you a huge leg up on the chalky Zags.

Some Things to Keep in Mind

Be mindful of your quadrants. If you're sticking with Gonzaga, be sure to avoid the USC Trojans, Oregon Ducks, and Creighton Bluejays. If Gonzaga rolls through to the Final Four, you're giving up potential points by sticking with teams in the same region.

On a similar note, the way to maximize your point potential is to pick one team from each region so that you give yourself the ability to nail the Final Four exactly and championship matchup exactly. You can play it safer while hedging with two teams from the same region -- such as Michigan and Alabama -- but will be forgoing sheer upside in doing so.

Remember that the teams most likely to survive and advance are simply the better teams. Since 2000, only one Final Four team had a nERD score below 10 (nERD being numberFire's proprietary metric that indicates expected point differential against an average team on a neutral floor). Oral Roberts (2.08 nERD) and Oregon State (9.57) fall shy this year. They're also the two longest plays at FanDuel Sportsbook.


You still can differentiate without taking long shots. It'd be an incredible story if Oral Roberts was the last squad standing, but their championship odds clock in at 0.00%, per our algorithm, and they're +10000 to win, per FanDuel Sportsbook. Plenty of the mid-level teams will go overlooked, and elite teams -- Baylor, Michigan, Houston -- should be under-appreciated due to Gonzaga's gravitas.

I think the main takeaway is that the easiest way to be different is to pick Gonzaga to lose at some point and thus not use them as your Champ pick. If you do stick with the chalk, that's when you'd benefit most from the unlikely upsets down the board, such as assuming that Baylor or Houston won't be the teams losing to Gonzaga in the finals.

March Madness Betting: Where Can You Find Value in the Futures Market?

March Madness: 16 Stats to Know for the Sweet 16