The Jets haven't played their bye, so Kerley won't be eligible to return until Week 15. Jermaine Kearse will likely play in the slot more while Kerley is out. It could also mean more looks for the likes of ArDarius Stewart and Chad Hansen.

In eight games this season, Kerley has 22 receptions for 217 yards and 1 touchdown on 27 targets. 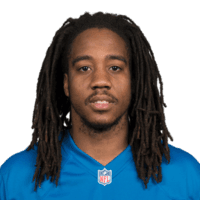 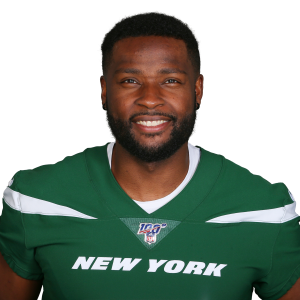