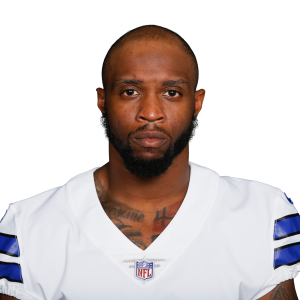 Los Angeles Rams wide receiver Tavon Austin will be used similarly to the way he was last year, according to general manager Les Snead.

While the Rams' offense will likely change under new coach Sean McVay, it looks like Austin will continue to be used as more of a gimmick than a series receiving threat. Even if the type of looks he gets are the same as last year, he's not likely to repeat the 106 targets he saw, as newly acquired Sammy Watkins will likely command a hefty market share in the Rams' passing game.

numberFire's models project Austin to turn 95 targets into 49 receptions, 522 yards and 2.8 touchdowns. He is our 61st-ranked fantasy wideout.