Gase is officially out after two seasons with the Jets. He leaves after amassing a 9-23 record, including a 2-14 record in 2020. New York will look to once again rebuild, starting with a new head coach in 2021 and the #2 pick in the upcoming NFL draft.

Following his two seasons in New York, Gase is now a combined 32-49 in five seasons as a head coach. He has never finished better than second in the AFC East over those five seasons. 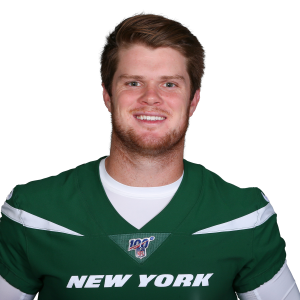 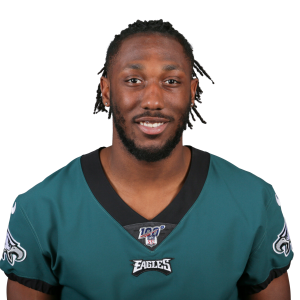