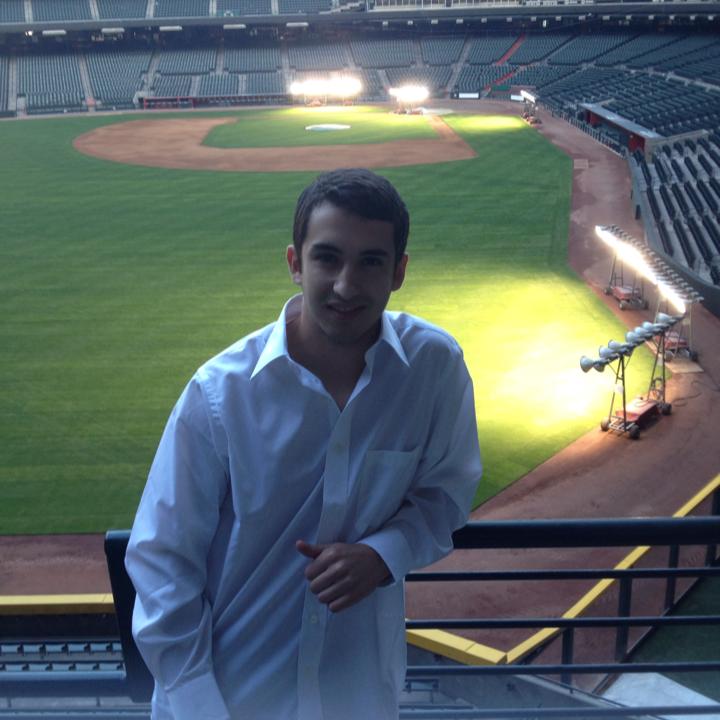 In part three of my 2014 NBA Draft prospect series, we analyze the top small forwards looking to hear their names called on June 26th.

This list looks a little different than it would have just two days ago after Croatian 20-year-old Dario Saric signed a deal with a club in Turkey for a minimum of two years. Projected as a top-10 pick in the 2014 draft, Saric's signing drastically changes the small forward landscape. Nonetheless, here are the other small forwards to keep in mind during the draft:


Probably the safest pick going into the 2014 NBA Draft, Jabari Parker has the best current combination of scoring and rebounding ability. After averaging 25.3 points and 11.5 rebounds per 40 pace-adjusted minutes in his freshman year at Duke, Parker figures to go within the first three picks. An unstoppable force inside, in transition and from behind the arc, Parker is really the frontrunner for the Rookie of the Year award.

While there are practically zero flaws in Parkerâ€™s offensive game, his technique and effort on the other end of the court need improvement. He lacks the size to guard bigger power forwards and will struggle to keep up with the more athletic, quicker small forwards.

Carmelo Anthony â€“ One of the best scorers in the NBA, Carmelo uses his combination of size, strength, and agility to score from anywhere on the court. Parker should be able to score at a similar rate while providing double-digit rebounding averages.

Milwaukee Bucks â€“ It is my belief that Cleveland will either take Andrew Wiggins or trade the top pick on Thursday. Regardless, thereâ€™s no way that Milwaukee passes on a talented scorer like Parker, who immediately becomes their best scoring option.


While he certainly didnâ€™t separate himself as the best player in the 2014 NBA Draft, Andrew Wiggins did display his incredible upside during his one year at Kansas. He looked unstoppable at times (41 points, 8 rebounds, 5 steals against West Virginia; 17 points, 19 rebounds at Iowa State), yet also showed how raw his ability is (4 points, 4 rebounds, 4 turnovers in NCAA Tournament loss to Stanford). His physical tools and athleticism combined with his shooting stroke give him unlimited upside on both ends of the floor.

The risk that comes with picking Wiggins is that there is no certainty that he will develop all of his tools. He's not an advanced ball handler at this point and can only currently get to the rim on a straight line. He often makes poor decisions with the ball (0.51 A/TO ratio), and is still inconsistent with his long-range shooting.

Rudy Gay â€“ Whichever team gets the luxury of drafting Wiggins hopes that he will turn into the consistent scoring threat that Gay has become with the Sacramento Kings. Both players are long, athletic defenders capable of locking down almost any opponent on the perimeter.

Cleveland Cavaliers â€“ With the injury to Joel Embiid, it will be extremely difficult for Cleveland to pass on the potential that Wiggins holds. He's potentially a franchise-changing player who could make the Cavs a playoff team.


One of the greatest scorers college basketball has ever seen, Doug McDermott finished fifth on the all-time NCAA scoring list. He's one of the best shooters in the draft, â€œDougie McBucketsâ€ can also score in transition and on the block. The 22 year old averaged 32.2 points per 40 pace-adjusted minutes, and never shot under 40% from three in his college career. A surprisingly good rebounder, the Creighton legend has an incredible feel for the game and it shows with his ability to find open shots and always be around the ball.

There are no secrets about McDermottâ€™s game, and NBA teams know what they are going to get. While he's one of the most talented scorers in this draft class, he is also one of the least athletic players and could be a severe liability on defense. A tweener position-wise, it will be a challenge for coaches to compensate for him in their defensive schemes.

Wally Szczerbiak â€“ Like McDermott, Szczerbiak was a similarly limited athlete who could shoot the lights out, using his height and high release to get his shot off. At his peak, Wally averaged 20 points per game, and I believe McDermott could reach that milestone someday in the NBA.

Charlotte Hornets â€“ The Hornets need shooters in a bad way and McDermott would be a perfect compliment to Kemba Walker and Al Jefferson.


One of the more underrated players in the 2014 draft class, K.J. McDaniels is a name people should start to become familiar with immediately. A superb athlete, McDaniels is a nightmare for opposing teams in transition and consistently plays above the rim. The ACC Defensive Player of the Year has incredible defensive ability, and led the ACC with 2.7 blocks per game despite being just 6â€™6â€. The 21 year old can also score in a variety of ways and is an improving long-range shooter.

Consistency and basketball IQ are the Clemson alumâ€™s biggest weaknesses at this point. Poor shot selection and decision making plagued McDaniels at Clemson, although he wasnâ€™t getting much help from his teammates most of the time. These are all aspects that are easily improved with professional coaching and McDaniels has the potential to be a very valuable NBA wing player.

Kawhi Leonard â€“ The recent NBA Finals MVP was also very underrated out of college, and has now become a phenomenal two-way player. Leonard was always considered a great perimeter defender and McDaniels has the potential to turn into a similar player.

Utah Jazz â€“ While it looks like Utah will upgrade at guard or power forward with the number five overall pick, their weakest position by far is at small forward. McDaniels would immediately improve a below-average defense and give Trey Burke an option in transition.


Kyle Anderson put up some unbelievable numbers in his sophomore year at UCLA as a point-forward. His per 40 pace-adjusted minutes averages were 16.7 points, 7.4 assists, and 10.0 rebounds. Those are - wait for it - Magic Johnson-esque numbers from a guy who isnâ€™t getting any looks in the top-10 picks. His feel for the game and vision is outstanding, as he uses his height to see over shorter defenders and find the open man. He also uses his 7â€™3â€ wingspan and IQ to snatch rebounds and start the fast break. An improved shooter with a high release, Anderson brings a lot of interesting skills to an offense.

His biggest weakness by far is his lack of athleticism and explosiveness. He plays exclusively below the rim, and will struggle to guard the better athletes that will come with the NBA. While he has improved as a shooter, Anderson has an extremely slow release and it still remains a question mark in his game going forward.

Jalen Rose â€“ There arenâ€™t a lot of players that compare to Anderson, but Jalen Rose similarly used his size to be an effective passer. Rose was an effective facilitator on offense and that is where Anderson should succeed in the NBA.

Chicago Bulls â€“ The Chicago Bulls would be the best place for Anderson to go. Joakim Noah has found success as a passer for a big man, and Anderson could have similar success in that offense. Coach Tom Thibodeau is the best coach to have to mask his defensive deficiencies, and he could be available at either one of Chicagoâ€™s first-round picks.