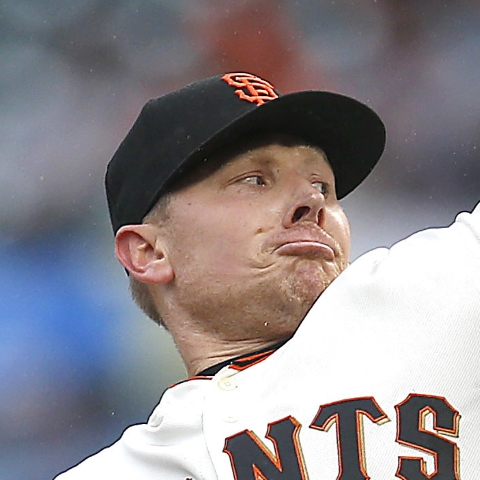 Melancon could be a handful of players activated from the disabled list for Friday's game. He has yet to appear in the bigs this season, but he looked well as he worked 3 2/3 scoreless innings in his rehab stint. It probably won't be right away, but he could take back the closer's role from Hunter Strickland.

Our models project Melancon for 16 saves, 39 strikeouts and a 1.39 WHIP the rest of the season. 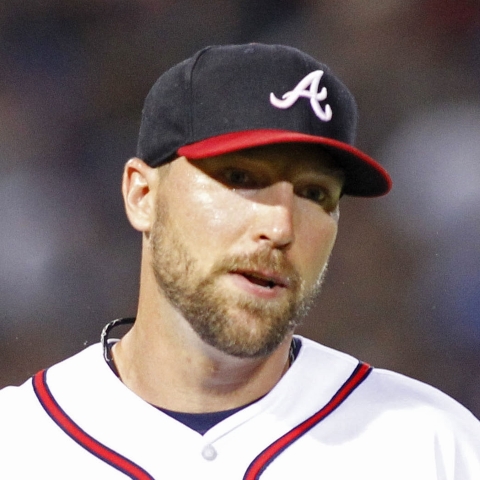