Monday night's game between the New York Mets and Philadelphia Phillies has been postponed due to snow.

The game will be made up as part of a doubleheader on Monday, July 9. Matt Harvey was scheduled to make his season debut but will likely be pushed back to Tuesday versus Philadelphia. Fellow righty Ben Lively was penciled in for the Phillies and it's not clear whether he will miss his turn in the rotation. 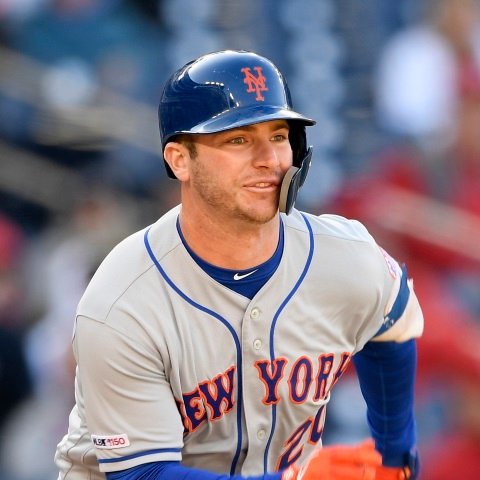 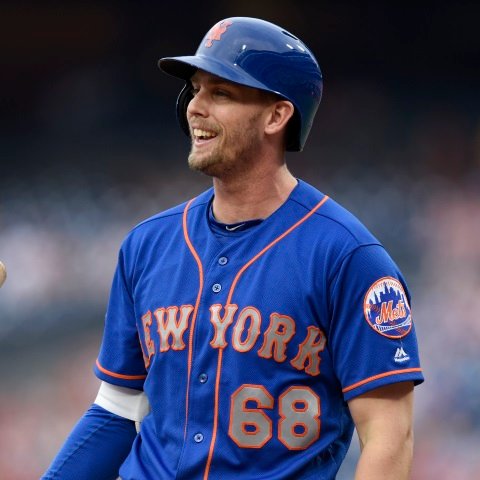 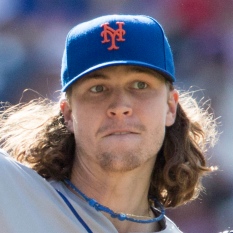 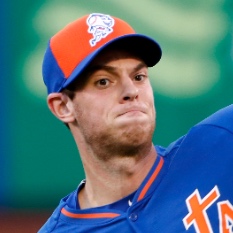