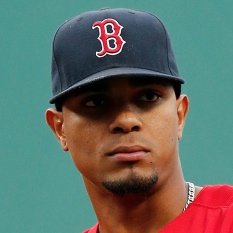 Boston Red Sox shortstop Xander Bogaerts is not starting in Friday's lineup against the Cleveland Guardians.

Per Baseball Savant on 199 batted balls this season, Bogaerts has accounted for a 7.5% barrel rate and a .384 expected weighted on-base average. 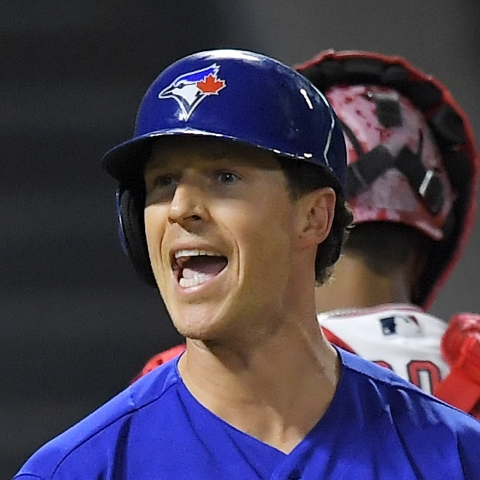 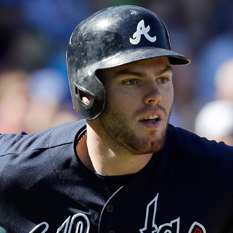