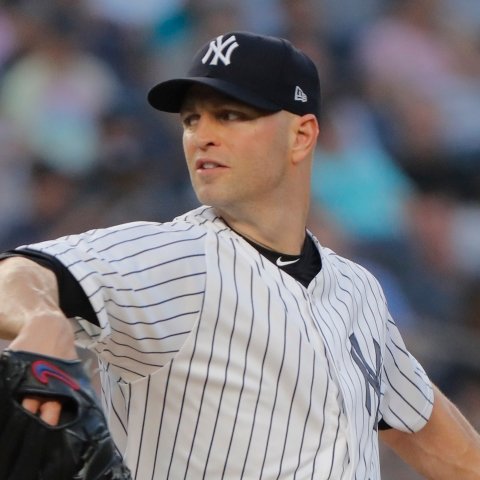 Happ will get the start against the Philadelphia Phillies next Monday. Gerrit Cole and James Paxton are scheduled to handle the Yankees' first two games with the third game being handled by the bullpen, with one of Michael King, Chad Green, or Jonathan Loaisiga likely starting. The 37-year-old pitched 161 1/3 innings for New York last season, resulting in a 12 win-8 loss record, 4.91 ERA, 140 strikeouts, and 49 walks. 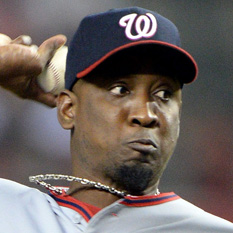