How Well Are Baseball's Best Relievers Being Used? 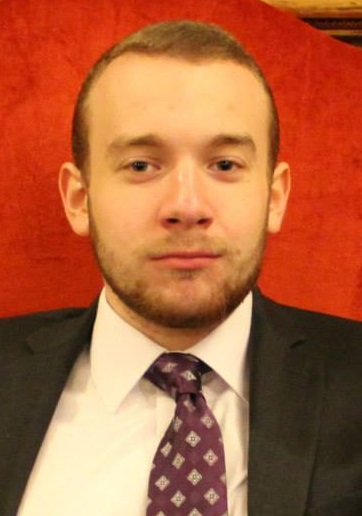 Managers will often send in their closers in the ninth inning, up by three runs, to acquire the coveted save. This particular example isn't a high-leverage situation though. A high-leverage situation in which a managerâ€™s best reliever should be pitching, for example, could be bottom of the ninth with the bases loaded and the score tied, or the eleventh inning with your team up by one run.

When a manager consistently uses his best reliever in medium- or low-leverage situations, he's using his bullpen in a manner that isn't optimal. To examine how baseballâ€™s best relievers are being used by their managers, letâ€™s find the reliever on each time who has the lowest FIP, with at least 22 innings pitched, and no games started. For each reliever, we'll determine the percentage of his innings pitched that are high leverage, medium leverage, and low leverage.

Our list of relievers, with data current as of June 26th (approximately the halfway point for many teams), is as follows:

Alternatively, Adam Ottavino has a 3.18 FIP and a 4.46 ERA, but isnâ€™t being used as the Rockies closer. Instead, LaTroy Hawkins is the designated closer for the Rockies, and has a 2.67 ERA despite a 3.91 FIP (and an even worse 4.43 xFIP). Therefore, Hawkins has seen 12 high-leverage innings pitched (the most of the Rockies relief staff), while Ottavino has seen 9 high-leverage innings (the third-most of the relief staff, behind Rex Brothers' 9.2). And only 24.76% of his innings have been high leverage.

Even if the pitcher with the lower FIP is most likely performing better, some managers are apprehensive to give high-leverage innings to pitchers who have been unlucky, whether it be from an unusually high BABIP or high HR/FB rate.

One of the biggest crimes on this list is Craig Stammen, who sees a massive 70.16% of his innings pitched go towards low-leverage situations. Despite a 2.28 FIP, 2.83 ERA, and a 2.99 xFIP, Stammen has been rendered virtually useless by Matt Williams, who uses him in unimportant situations.

Managing a bullpen is one of the most complicated aspects of baseball. Managers are hopelessly unwilling to deviate from the â€œcloserâ€ system that mistakes medium and low-leverage situations for high-leverage ones. As a result, even the best closers find that around 53% of the time, they arenâ€™t pitching in a high-leverage situation.

Managers also seem unable to decide how to use excellent relievers who arenâ€™t designated closers. Some superb non-closers such as Pat Neshek pitch in high-leverage situations 13.68% of the time, while others like Hector Rondon are pitching in them 37.50% of the time. Unlucky pitchers with low FIPs but higher ERAs shouldnâ€™t expect to pitch any meaningful innings, as their managers donâ€™t want to take the heat for putting in a seemingly worse (though in reality, a better) reliever in an important situation. Itâ€™s a dangerous territory for managers to tread, and they appear unsure of how to do so.