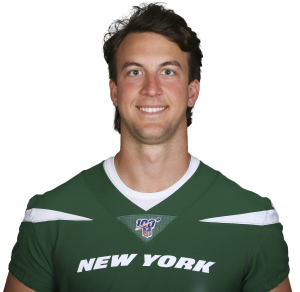 The Chicago Bears announced that Trevor Siemian (oblique) will in fact start in their Week 12 game against the New York Jets.

Siemian suffered an oblique injury in warmups, forcing the team to announce backup Nathan Peterman as the starter. However, Siemian must be feeling better, as the team reversed course and reinstated him as the starter.