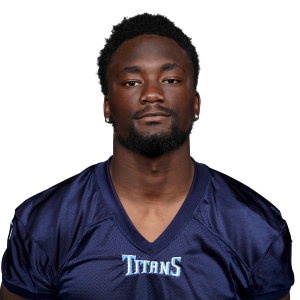 Davis will miss his third straight game with a knee injury. Expect Denzel Mims to see a boost in playing time against a New England Patriots' team ranked fourth in FanDuel points (23.1) allowed per game to wideouts. 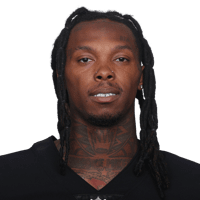 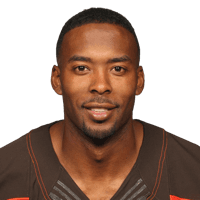