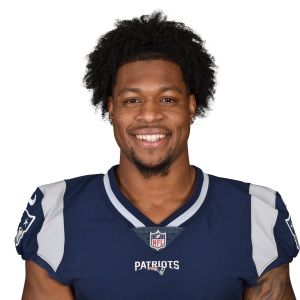 Harry is dealing with a "severe high-ankle sprain," which carries a timetable of roughly 8 weeks. An injured reserve placement means the fourth-year pro will be forced to miss at least the first four weeks of the regular season, after which point he'll be eligible to return. This move will likely mean more opportunities for rookie receiver Velus Jones Jr., who is actually 7 months older than Harry.

The Late-Round Fantasy Football Podcast, 10 Trends to Know for Week 13