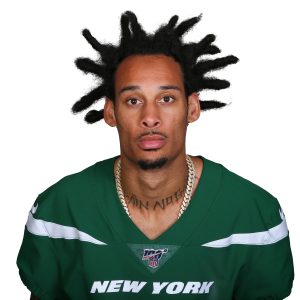 Carolina Panthers wide receiver Robby Anderson is drawing interest from the New England Patriots ahead of the 2022 NFL Draft.

Anderson is due $10 million from the Panthers in 2022 after an extremely disappointing season. The Patriots historically prefer veterans at the wide receiver position to rookies, so a move for Anderson makes sense. If New England does trade for Anderson, they are expected to move on from Nelson Agholor, who is due $9 million this season following his signing last year. Should Anderson make the move to New England, it could be argued that he will be playing with the best quarterback of his career in Mac Jones, after catching passes from Ryan Fitzpatrick, Josh McCown, Sam Darnold, and Cam Newton since 2016. 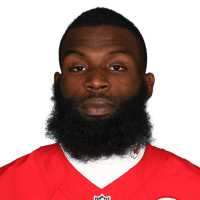