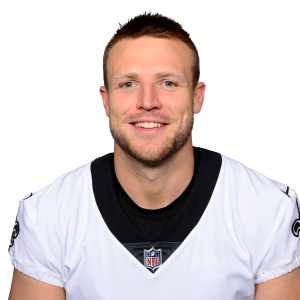 “I haven’t announced that either one of them are starting," Payton replied when asked whether Taysom Hill or Jameis Winston would start in place of Drew Brees (ribs, lung) this week. Adam Schefter of ESPN reported Friday that Hill took all the first-team reps in practice this week and will be the starter versus Atlanta. Schefter's colleague, Dianna Russini, also reported Friday that Winston will not be part of any offensive packages in Week 11. Hill figures to be plenty involved in the offense, particularly in the red zone, regardless of whether or not he starts at quarterback. Winston would be the preferred option for fantasy owners of Michael Thomas and Alvin Kamara.

The Falcons are allowing the most FanDuel points per game to quarterbacks (26.8) as signal-callers are averaging 7.2 more points against Atlanta over their season-long averages. They have given up at least 29 fantasy points to quarterbacks five times this season and only one quarterback has been held below 18 fantasy points.