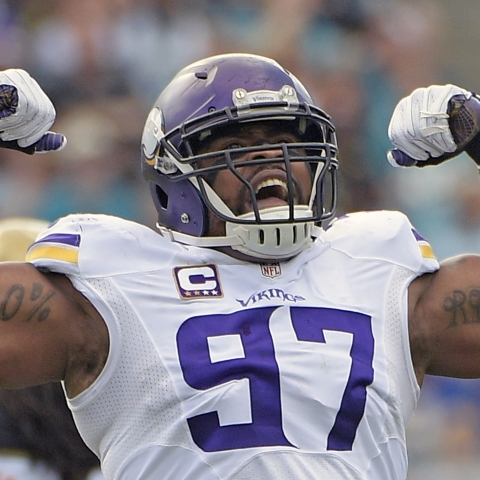 The Dallas Cowboys have "made it known" that defensive end Everson Griffen is available for trades.

The Cowboys' defense has been nothing short of a disaster in 2020, even with the offseason addition of Everson Griffen. Down nearly their entire starting offensive line and stud quarterback Dak Prescott, the Cowboys appear to be throwing in the towel on the 2020 season.

Griffen has still contributed 2.5 sacks already in 2020 and another 3 tackles for a loss despite the Cowboys' defensive woes. He settled for a relatively cheap contract during this COVID-19 offseason and could be a valuable trade target for contenders in need of a pass-rusher.