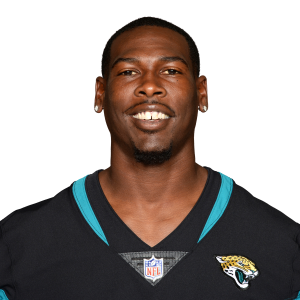 Lee played just six games last season after missing all of 2018 with a torn ACL. He has caught a total of 3 passes since averaging 119.0 yards and 59.5 receptions in 2016 and 2017. The 28-year-old wideout is "fully healthy and completely cleared medically," according to NFL Network's Ian Rapoport.

Lee was the WR42 in 2017 and WR48 in 2016 in FanDuel points per game. He finished above league average in numberFire's advanced per-target receiving metric both of those seasons.