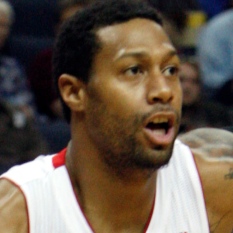 Dallas Mavericks forward James Johnson is in the starting lineup on Tuesday against the Boston Celtics.

Johnson will replace Maxi Kleber (ankle) in the lineup and make his first start of the season. He hasn't played since February 4 due to a variety of things, most notably a sore knee and lack of role in Dallas' rotation. Johnson is averaging 6.4 points and 3.1 rebounds in 18.4 minutes per game for the season. Dorian Finney-Smith and Tim Hardaway Jr. should also benefit from Kleber's absence.

numberFire’s models project Johnson for 15.8 FanDuel points versus the Celtics and he has a salary of $3,500 on Tuesday’s nine-game slate. 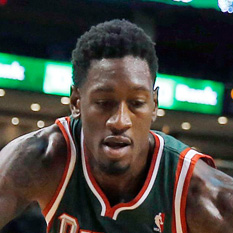