Houston Rockets guard John Wall will suit up Saturday in the team's game against the Dallas Mavericks.

Wall has missed five straight games with a knee injury, but after being listed as probable coming into the weekend, he'll be out there against Dallas. It's unclear if he'll return to the starting five, but if he does, he might replace Jae'Sean Tate. 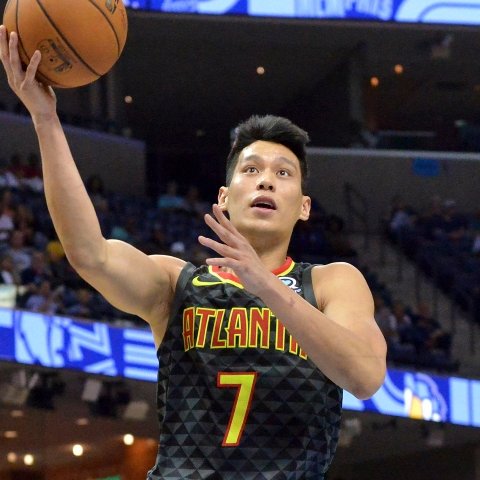