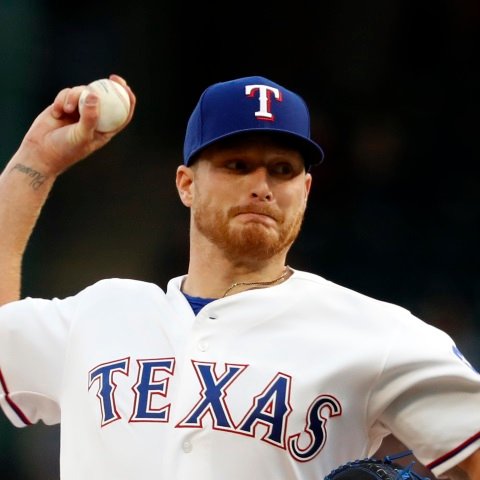 This is obviously good news but the Diamondbacks have still decided to shut Miller down for at least another week. The 27-year-old right-hander has been dreadful since returning from Tommy John surgery in June, going 0-4 with an 11.40 ERA before landing back on the DL last weekend with renewed elbow inflammation.

Miller averaged 11.3 FanDuel points per start during his brief work before the break. He fanned 19 batters and walked 7 across 15 innings during that stretch. 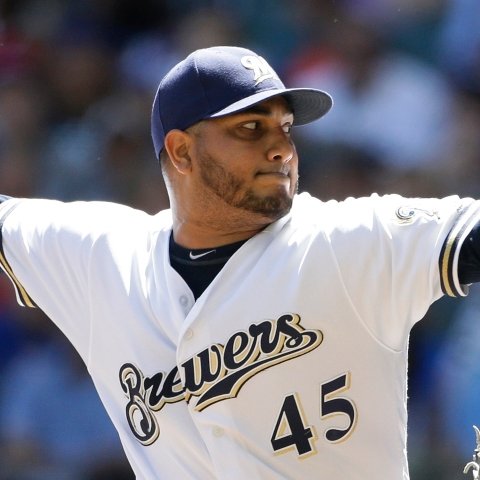 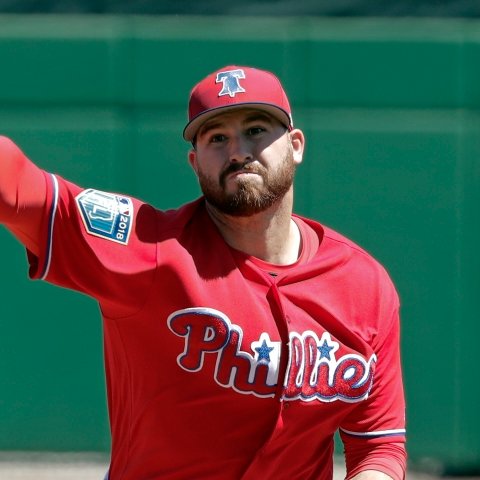