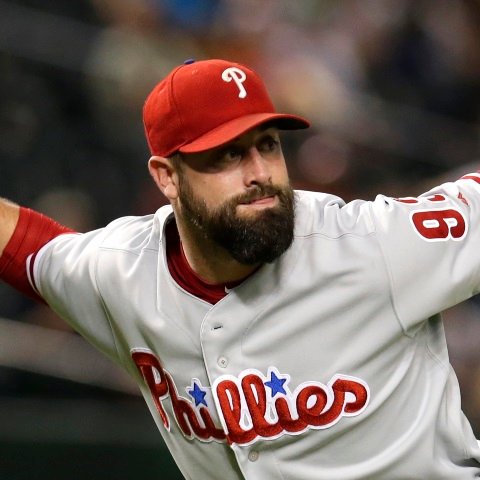 Neshek is dealing with inflammation and will be shut down for a couple more weeks but the 37-year-old right-hander avoided serious injury. He was placed on the disabled list last week after being ruled out for Opening Day.