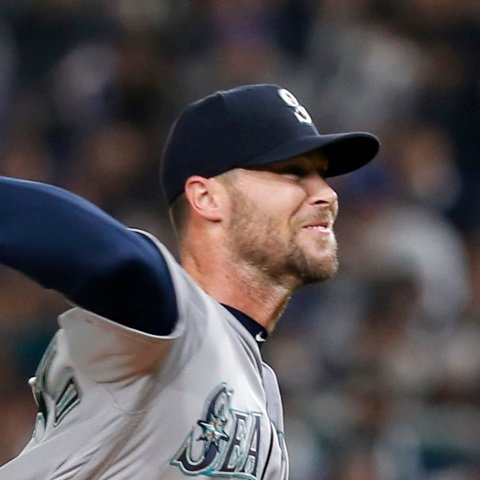 Bochy previously said Sam Dyson would also be in the mix but he plainly stated on Thursday that Strickland will handle save chances for the Giants while Melancon is out for what is expected to be "a couple weeks." The 29-year-old right-hander turned in a 0.00 ERA this spring.