Angels' Yunel Escobar (oblique) worked out and hit on Tuesday

Angels coach Mike Scioscia said that he's still unsure when Escobar -- who has been out with a strained oblique since August 8th -- will be ready for game action. Escobar suffered a setback in the minors just three weeks ago so it may take a postseason appearance for him to take the field again this season. Luis Valbuena will continue to man the hot corner for L.A.

With 7 home runs and a .319 wOBA on the year, Escobar is projected for 10 hits, 3 RBI and 4 runs over the remainder of the season. 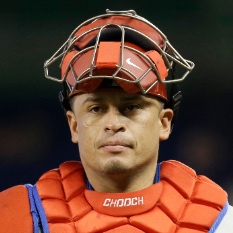 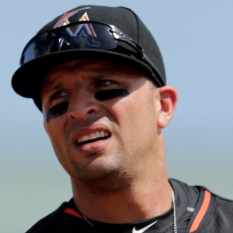