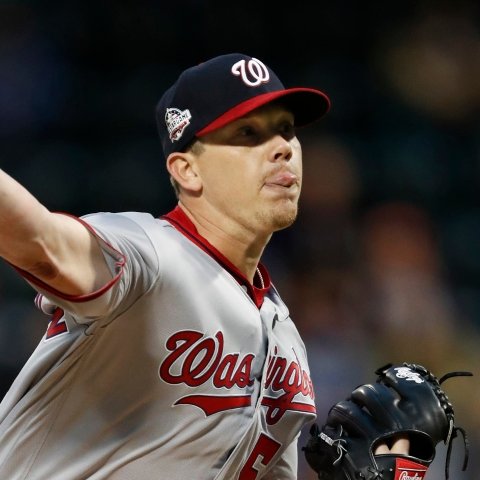 Philadelphia Phillies pitcher Jeremy Hellickson has been scratched from Friday's scheduled start against the Milwaukee Brewers.

This likely means a trade is on the horizon. Jake Thompson is expected to replace Hellickson on the mound for Philadelphia on Friday. 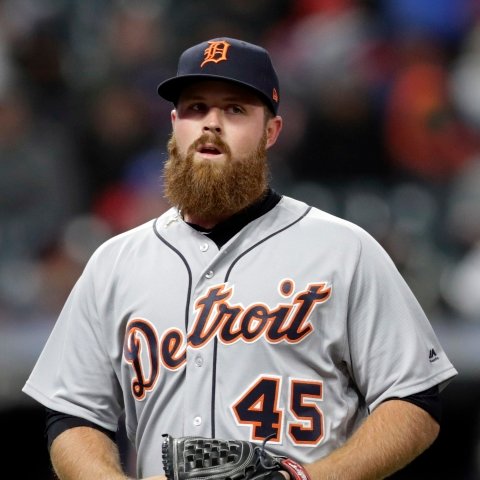