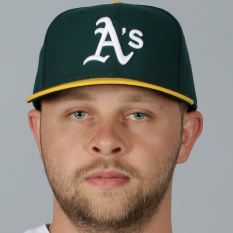 The injury occurred in the third inning of Hahn's start on Tuesday night against the Miami Marlins, and he'll likely require a 10-day disabled list stint. Hahn gave up five earned runs on seven hits with a pair of strikeouts across two innings prior to leaving with a trainer. 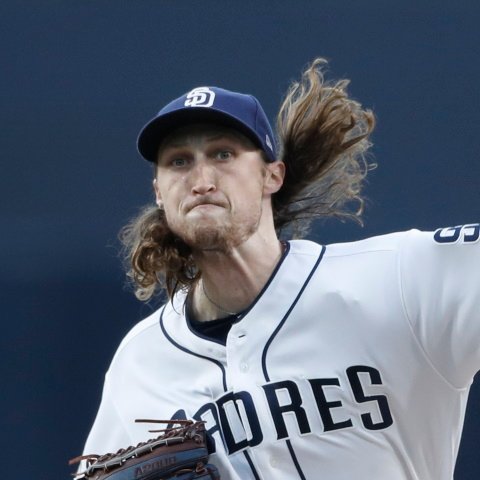