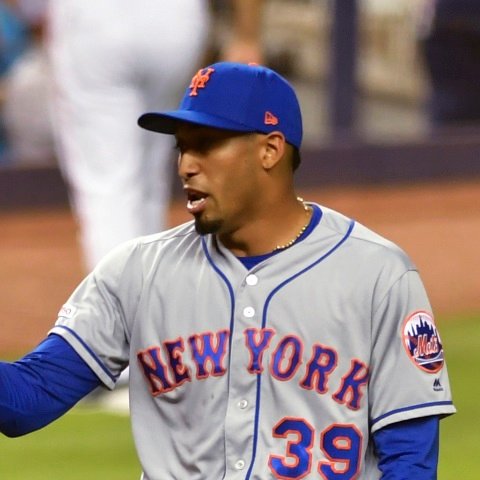 Seattle Mariners reliever Edwin Diaz has been demoted from the club's closer role.

Diaz is working through mechanical issues and isn't expected to be out of the closer role for long. He walked four of five batters he faced in a save opportunity on Monday night before being pulled. Tony Zych figures to lead a committee in the ninth inning for Seattle in the meantime. Steve Cishek, Nick Vincent and Mark Rzepczynski may also be involved.