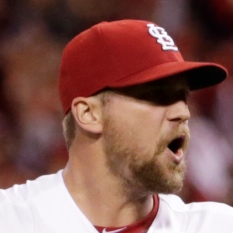 Rosenthal was shut down earlier in the month due to problems with his lat, but until now, it hadn't been an issue for the past two weeks. Sam Tuivailala will replace Rosenthal in the Cardinals' bullpen to open the year. 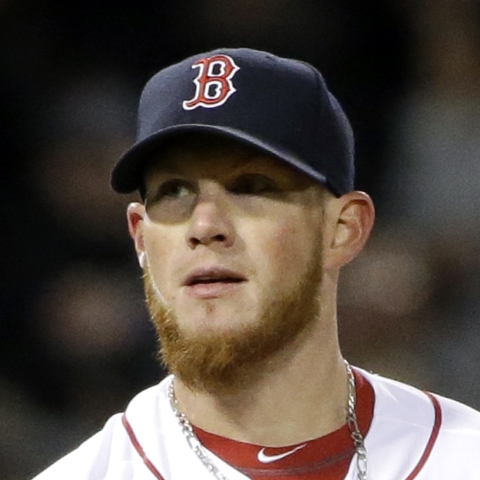