Cotts hasn't thrown a pitch in the big leagues this season, but threw 63 1/3 innings last season with the Milwaukee Brewers and Minnesota Twins and posted a concerning 4.31 xFIP -- 20th worst among relievers. His 15.8 percent home-run-to-fly-ball ratio was 12th highest among relievers, but becoming a lefty specialist might help as eight of the 12 home runs he allowed last season were to righties. The Yankees currently have the best reliever xFIP this season at 3.17. 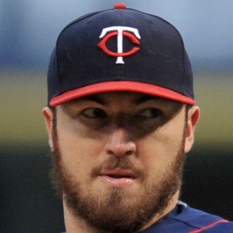