Miami Marlins catcher Nick Fortes is not starting in Tuesday's lineup against the Atlanta Falcons.

Fortes will sit on the bench after Jacob Stallings was picked as Miami's starting catcher for Braxton Garrett.

Per Baseball Savant on 167 batted balls this season, Fortes has accounted for a 6.6% barrel rate and a .313 expected weighted on-base average. 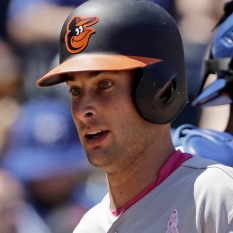 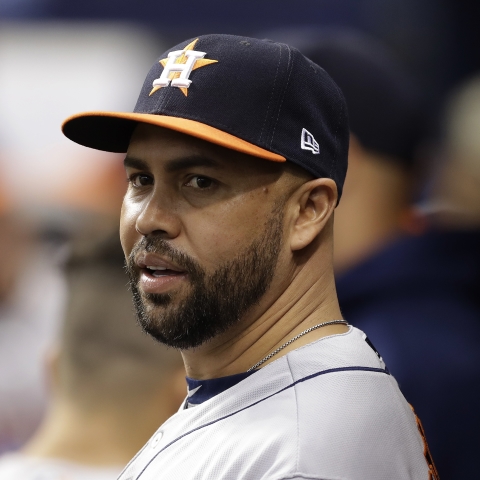