Los Angeles Angels infielder Brendan Ryan has been acquired from the Washington Nationals.

It's not clear yet what the Nationals will get in return, but it's probably cash or a minor league player to be named later. Ryan was hitting .236/.305/.382 in 83 plate appearances this season at Triple-A Syracuse.

Ryan, always a good glove man at shortstop and second base, owns a brutal .234/.295/.315 career slash line in the majors. With Andrelton Simmons out, the Halos need help up the middle. 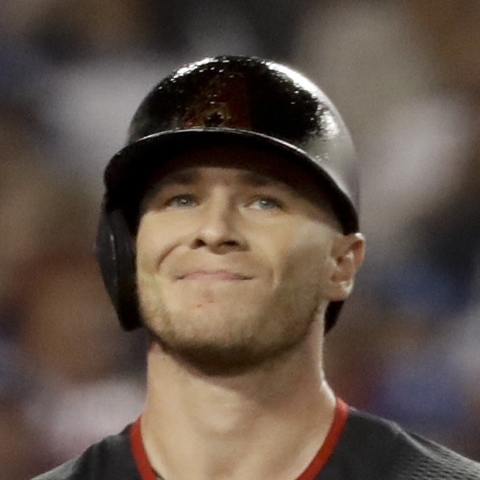