Bobby Dalbec starting at first base for Red Sox Sunday

The Boston Red Sox listed Bobby Dalbec as their starting first baseman for Sunday's game against the Baltimore Orioles.

Dalbec will cover first base and bat eighth Sunday while Eric Hosmer nurses a back injury that forced him out of Saturday's game early.

Dalbec has a $2,200 salary on FanDuel and has averaged 6.7 fantasy points per game so far this season. 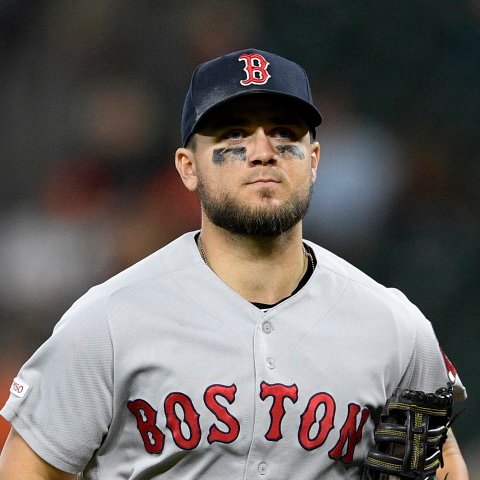 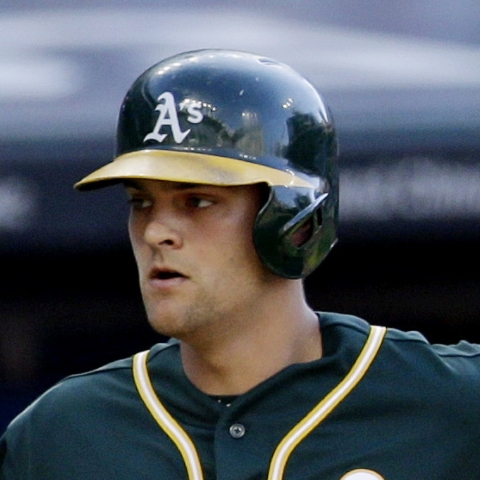