Philadelphia Phillies outfielder Brandon Marsh is not in the starting lineup for Thursday afternoon's series finale against right-hander Edward Cabrera and the Miami Marlins.

Marsh will move to the bench after going 1-for-6 with an RBI in the first two games of the series. Matt Vierling will replace Marsh in center field and bat ninth Thursday afternoon.

pVierling has a $2,100 salary on Thursday and numberFire’s models project him for 8.8 FanDuel points. Per our MLB Heat Map, the Phillies’ implied total (4.40) is No. 10 out of 16 active teams today. Cabrera has only thrown 20 2/3 innings through four starts this season, but among Thursday's listed starters, he has the third-highest strikeout rate at 26.7% and second-highest walk rate at 14.0%. 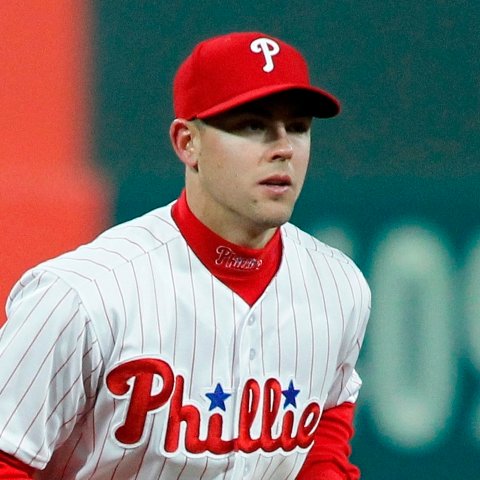 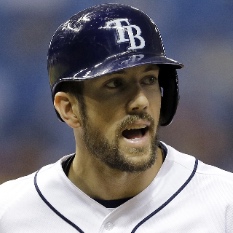 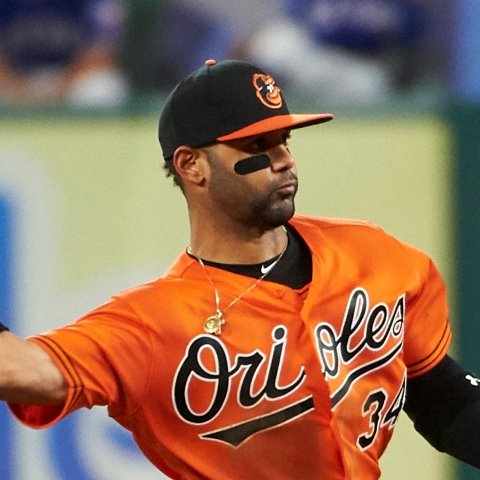