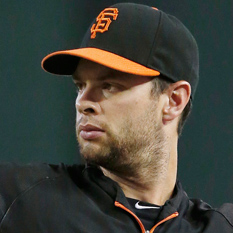 Brandon Belt out of Giants' Thursday lineup versus Atlanta

Belt will take a seat after Darin Ruf was shifted to first base, Mike Yastrzemski was moved to right field, and Austin Slater was positioned in center.

Per Baseball Savant on 82 batted balls this season, Belt has accounted for a 13.4% barrel rate and a .371 expected weighted on-base average. 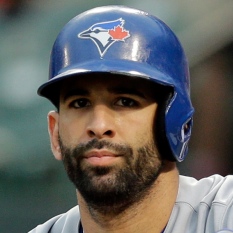 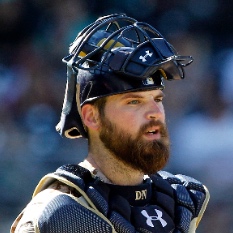 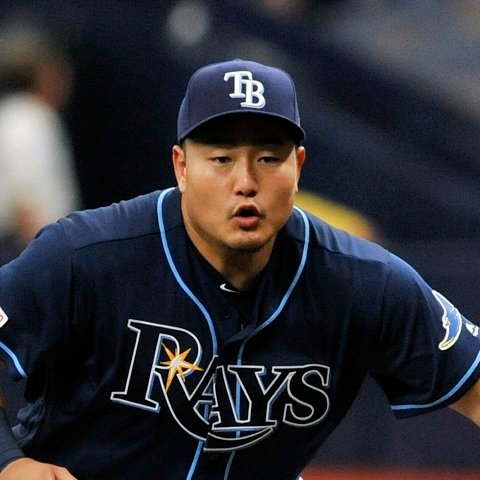 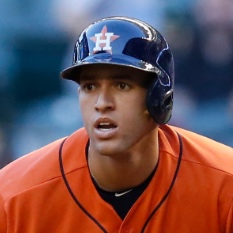