Cleveland Guardians infielder Ernie Clement is not in the starting lineup for Thursday afternoon's series finale against right-hander Chad Kuhl and the Colorado Rockies.

Clement is back on the bench after covering the hot corner on Wednesday. Jose Ramirez is on third while Josh Naylor works as the designated hitter and cleanup man. Owen Miller is on first base and batting seventh. Andres Gimenez is replacing Clement in the lineup to play second base and bat sixth.

Per numberFire's MLB Heat Map, the Guardians have the second-highest implied total (6.04) out of the 18 teams playing Thursday. Gimenez has a $3,600 salary and our models project him for 11.8 FanDuel points. 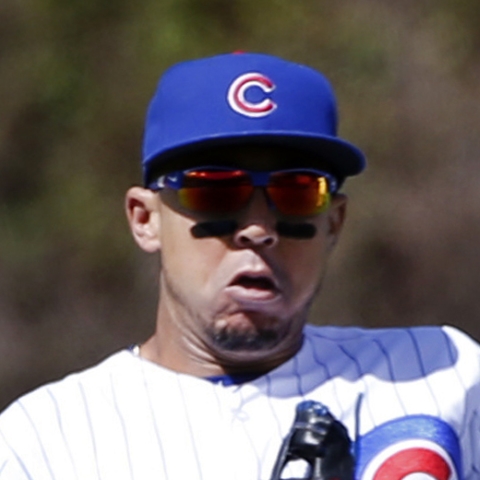