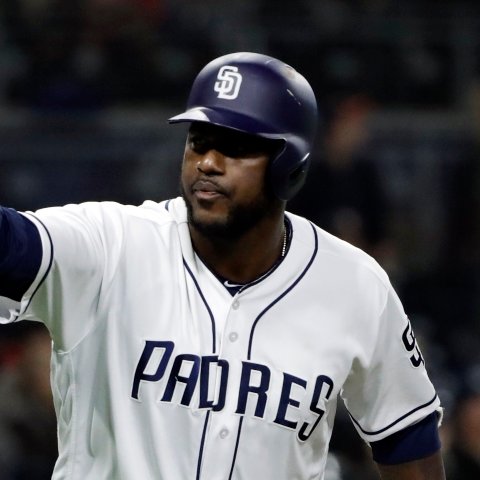 Cleveland Guardians outfielder Franmil Reyes is not in the starting lineup for Game 1 of Wednesday's doubleheader against right-hander Mike Clevinger and the San Diego Padres.

The Guardians are holding Reyes out of the lineup for the second time in three games, but he will presumably return for the second leg of Wednesday's doubleheader. Owen Miller is replacing Reyes at designated hitter in Game 1, while Andres Gimenez is at shortstop and Amed Rosario (wrist) returns to the starting lineup. Rosario is playing second base and batting sixth.

numberFire’s models project Rosario for 10.3 FanDuel points on Wednesday, and he has a $2,400 salary. Per our MLB Heat Map, the Guardians have the second-lowest implied total (3.24) on the Early Only slate. 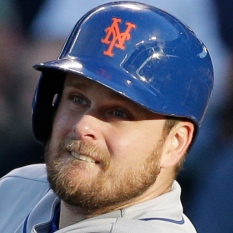