Miami Marlins outfielder Jesus Sanchez (hamstring) is not in the starting lineup for Friday's series finale against left-hander Ranger Suarez and the Philadelphia Phillies.

Sanchez exited Thursday's game against the Mets with right hamstring tightness and he could be held out for the final weekend of the season. Bryan De La Cruz is returning to the lineup to replace Sanchez in right field and hit second Friday night.

Suarez is registering an xwOBA and an xERA that both rank in the top 5% of the league this season, with a 25.1 strikeout percentage and an 8.2 walk percentage. Per numberFire's MLB Heat Map, the Marlins have the third-lowest implied total on the main slate. 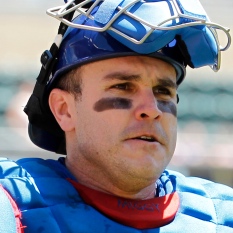