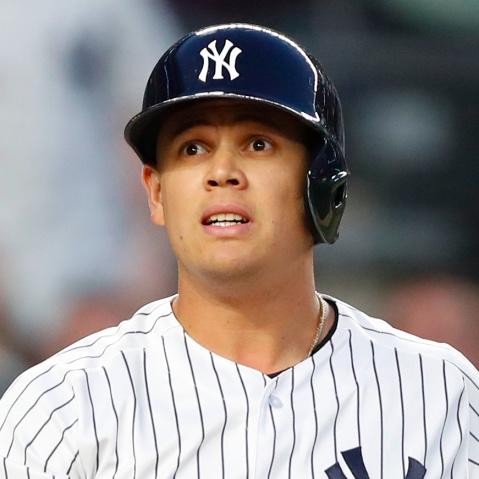 New York Yankees infielder Gio Urshela (shin) is not in the starting lineup for Wednesday's game against left-hander Danny Duffy and the Kansas City Royals.

Urshela was struck by a pitch in the right shin during a loss on Tuesday. It's not clear whether he will require a stint on the injured list, but hopefully this is only a precautionary measure. D.J. LeMahieu will cover third base on Wednesday while Rougned Odor will start on second base and hit ninth.

numberFire’s models project LeMahieu for 11.4 FanDuel points and he has a $3,100 salary on Wednesday. Per our MLB Heat Map, the Yankees have an implied total of 5.6 runs, the second-highest total on Wednesday's slate.