St. Louis Cardinals infielder Edmundo Sosa is not in the starting lineup on Wednesday afternoon against right-hander Matt Manning and the Detroit Tigers.

Sosa is at risk of losing playing time moving forward after the Cardinals called up outfield prospect Lars Nootbaar from Triple-A Memphis on Tuesday. Nootbaar will make another start on Wednesday and Tommy Edman will start on second base in place of Sosa. Tyler O'Neill will join Nootbaar in the outfield and Paul Goldschmidt will serve as the Cardinals' designated hitter. Matt Carpenter will return to first base and hit seventh after being held out of Tuesday's lineup.

numberFire’s models project Edman for 11.1 FanDuel points and he has a $2,900 salary on Wednesday. Per our MLB Heat Map, the Cardinals have an implied total of 4.6 runs. 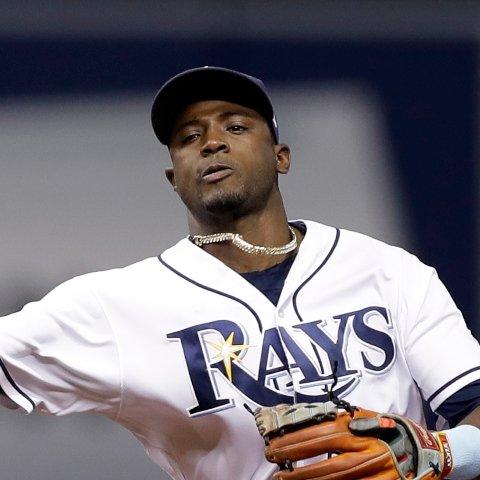 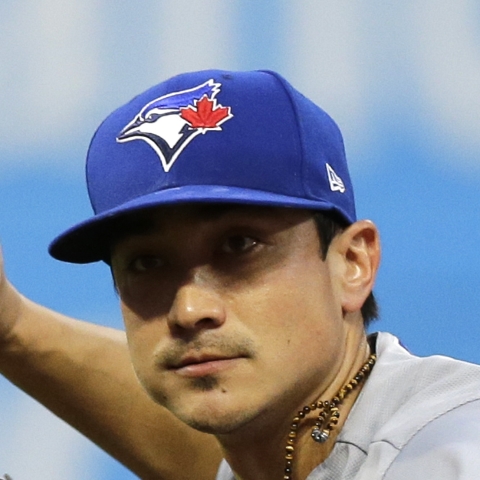