Chicago Cubs infielder Ildemaro Vargas is now in the lineup Saturday in the team's game against the Milwaukee Brewers.

Cameron Maybin was originally slated to start, but he's been scratched due to an illness. After some reshuffling of the defense, Vargas will now play second base and bat eighth in the order against Brewers starter Brent Suter. 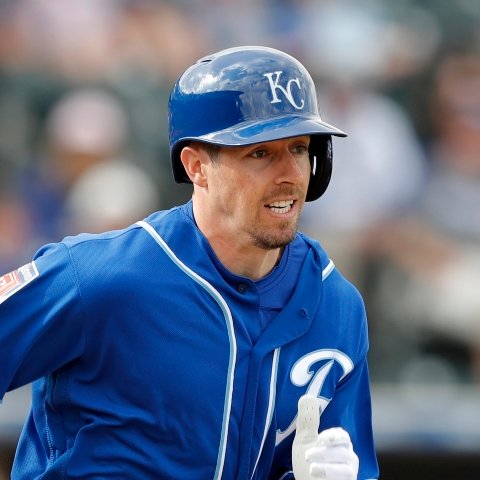