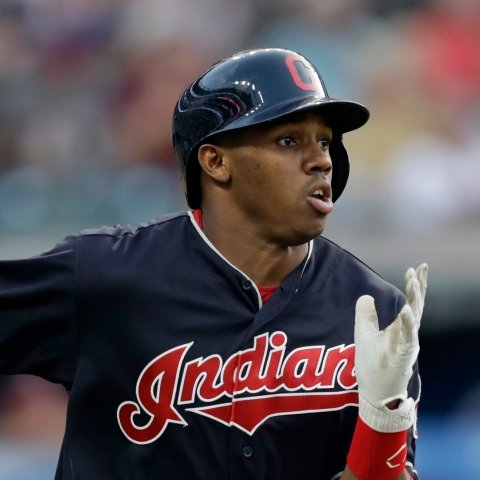 San Diego Padres outfielder Greg Allen is in the lineup Wednesday in the team's game against the Los Angeles Angels.

Allen is making his debut for San Diego after being traded from Cleveland in the Mike Clevinger deal. He'll start in right field and bat ninth against Angels starter Julio Teheran. 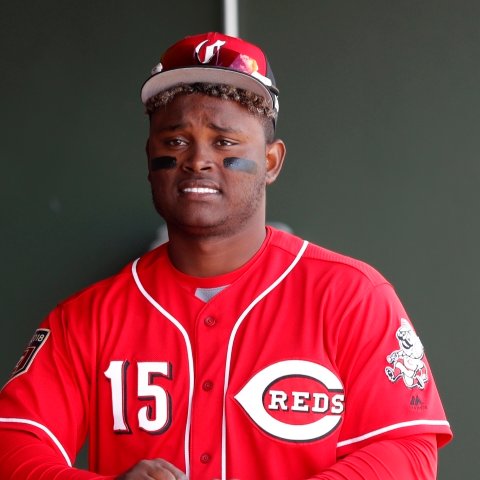