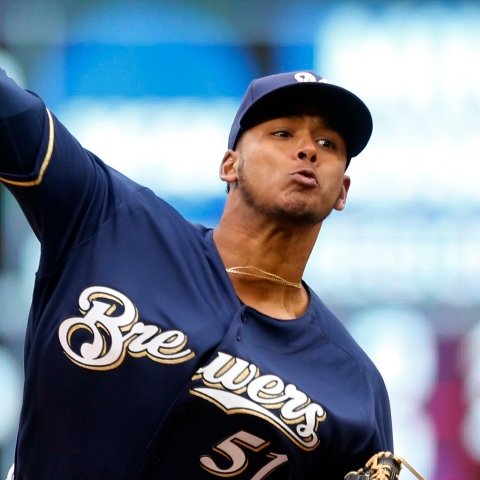 Counsell indicated that the Brewers won't be implementing traditional starter and reliever roles to begin the year, so Peralta may not have a standard 100-pitch workload or be used every fifth start. The 24-year-old right-hander owns a career 4.79 ERA and 1.30 WHIP with a 30.0 strikeout percentage through 163 1/3 innings.