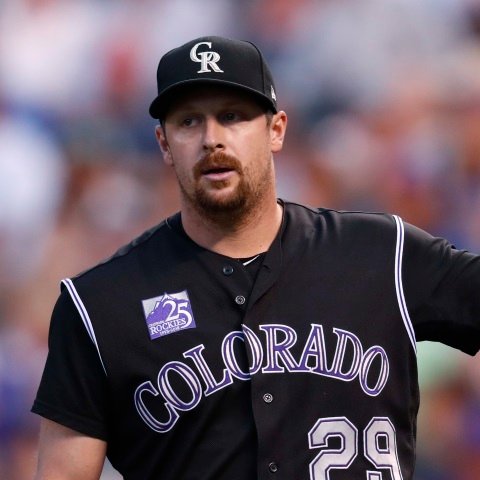 Pitcher Jake McGee was also released. Shaw has struggled since signing a three-year $27 million dollar deal prior to the start of the 2018 season. Last year he posted a 5.38 ERA and 1.361 WHIP with 58 strikeouts and 29 walks in 72 innings pitched.

Per FanDuel Sportsbook, the Rockies are tied for having the seventh-worst odds (+16000) to win the 2020 World Series.