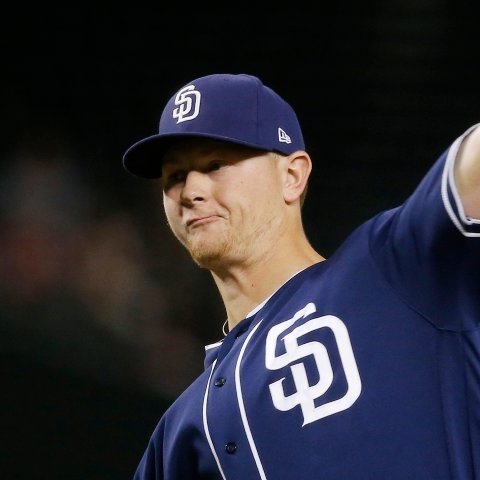 Lauer has been dealing with a non-COVID-19-related illness. He was battling a left shoulder impingement back in March that was expected to sideline Lauer for the original Opening Day, but that no longer appears to be a problem. The 25-year-old left-hander is believed to be competing with Corbin Burnes and Freddy Peralta for the Brewers' fifth rotation spot.