Kapler also said Sandoval has "demonstrated he's healthy" after showing up to Giants camp heavier than usual. "That's the most important thing," Kapler said. "He's not going to lead off for us. He slugs. He's a good DH candidate. He's got nice soft hands. All those things are present in camp and those are the things we'll be focusing on." Sandoval set an eight-year high with a .507 slugging percentage last season. He hit 14 homers and 41 RBI over 296 plate appearances. The veteran turns 34 in August. 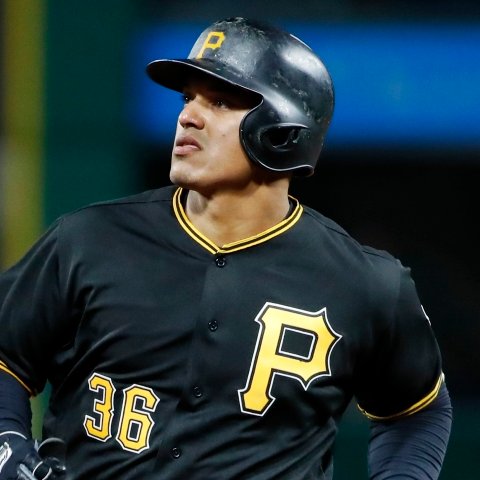